The internet is often lauded for the potential to increase the impact of a range of primary services in emerging markets, including education, commerce, banking and healthcare. While many of those platforms are now being built, a few are finding that a hybrid approach combining online and offline is advantageous.

That’s exactly what Jio Health, a ‘full stack’ (forgive the phrase) healthcare startup is bringing to consumers in Southeast Asia, starting in Vietnam.

The company started out as a U.S-based venture that worked with healthcare providers around the ‘Obamacare’ initiative, before sensing the opportunity overseas and relocating to Vietnam, the Southeast Asian market of 95 million people and a fast-growing young population.

Today, it operates an online healthcare app and a physical facility in Saigon, it also has licenses for prescriptions and over the counter drug sales. The serviced launched nearly a year ago, already the company has some 130 staff, including 70 caregivers — including doctors — and a tech team of 30.

The idea is to offer services digitally, but also provide a physical location for when it is needed. Therein, the company ensures that “every element of that journey” is controlled and of the required standard, that’s in contrast to services that partner with hospitals or other care centers.

The scope of Jio Health’s services range from pediatrics to primary care, chronic disease management and ancillary services, which will soon cover areas like eye care, dermatology and cancer.

“Our initial research [before moving] found that healthcare in Vietnam was unlike the U.S,” Raghu Rai, founder and CEO of Jio Health, told TechCrunch in an interview. “Spending is primarily driven by the consumer (out of pocket) and there’s no real digital infrastructure to speak of.”

Rai — a U.S. citizen — said doctors typically “have minutes per patient” and get through “hundreds” of consultations in every morning shift. That gave him an idea to make things more efficient.

“We can probably address north of 80 percent of consumers health needs,” he said of Jio Health,” but we also have referral partnerships with certain hospitals.” 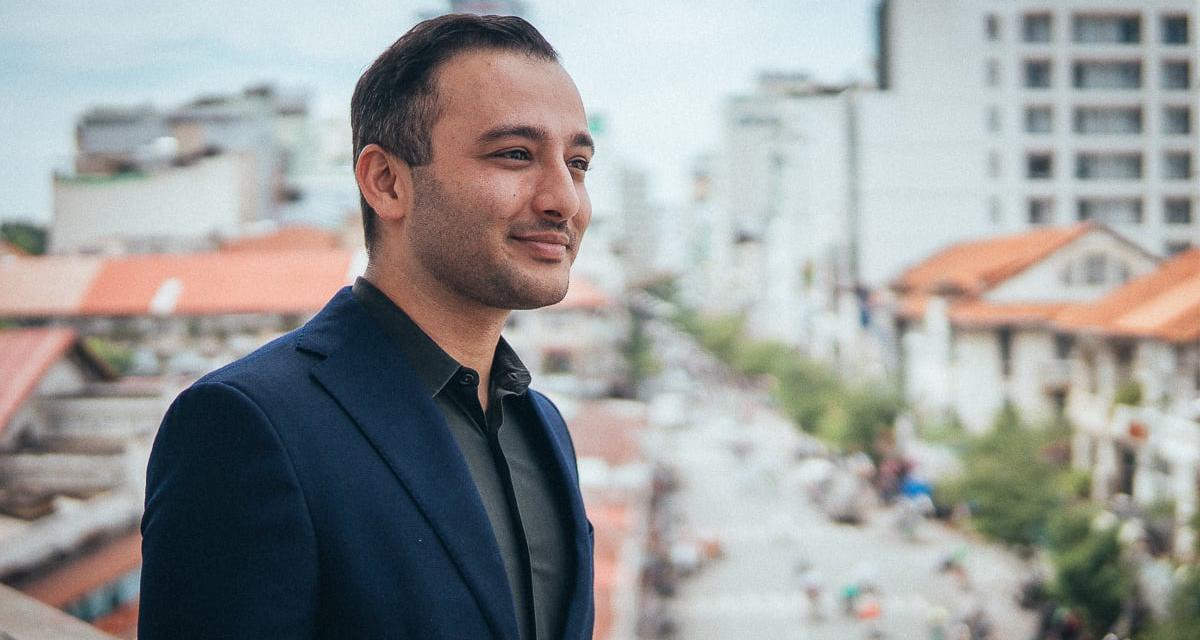 Raghu Rai is CEO and founder of Jio Health

The process begins when a consumer downloads the Jio Health app and inputs primary information. A representative is then dispatched to visit the consumer in person, potentially within “hours” of the submission of information, according to Rai.

He believes that Jio Health can save its users money and time by using remote consultancy for many diagnoses. The company also works with health insurance companies, for areas like annual checkups, and Rai said that McDonald’s and 7-Eleven are among the corporations that offer Jio Health among the providers for their staff, they’re not exclusive.

This week, Jio Health announced that it has closed a $5 million Series A funding from Southeast Asia’s Monk’s Hill Ventures . Rai said the company plans to use the capital for expansion. In particular, he said, the company is adding new care categories this month — including eye care and dermatology — and it is working towards expanding its brand through marketing.

Further down the line, Rai said the company hopes to expand to Hanoi before the end of this year. While there is interest in moving into other markets within Southeast Asia, that isn’t about to happen soon.

“We have begun to investigate other markets but at this point feel the market in Vietnam is substantial in itself,” he told TechCrunch. “It’s very plausible that we’d be looking at international expansion plans in 2020… we’re going to be focused on Southeast Asia.” 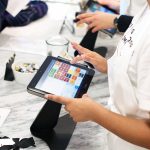