A Juul is not a cigarette. It’s much easier than that. Through devilishly slick product design I’ll discuss here, the startup has massively lowered the barrier to getting hooked on nicotine. Juul has dismantled every deterrent to taking a puff.

The result is both a new $38 billion valuation thanks to a $12.8 billion investment from Marlboro Cigarettes-maker Altria this week, and an explosion in popularity of vaping amongst teenagers and the rest of the population. Game recognize game, and Altria’s game is nicotine addiction. It knows it’s been one-upped by Juul’s tactics, so it’s hedged its own success by handing the startup over a tenth of the public corporation’s market cap in cash.

Juul argues it can help people switch from obviously dangerous smoking to supposedly healthier vaping. But in reality, the tiny aluminum device helps people switch from nothing to vaping…which can lead some to start smoking the real thing. A study found it causes more people to pick up cigarettes than put them down.

How fast has Juul swept the nation? Nielsen says it controls 75 percent of the U.S. e-cigarette market up from 27 percent in September last year. In the year since then, the CDC says the percentage of high school students who’ve used an e-cigarette in the last 30 days has grown 75 percent. That’s 3 million teens or roughly 20 percent of all high school kids. CNBC reports that Juul 2018 revenue could be around $1.5 billion.

The health consequences aside, Juul makes it radically simple to pick up a lifelong vice. Parents, regulators, and potential vapers need to understand why Juul works so well if they’ll have any hope of suppressing its temptations.

It’s tough to try a cigarette for the first time. The heat and smoke burn your throat. The taste is harsh and overwhelming. The smell coats your fingers and clothes, marking you as smoker. There’s pressure to smoke a whole one lest you waste the tobacco. Even if you want to try a friend’s, they have to ignite one first. And unlike bigger box mod vaporizers where you customize the temperature and e-juice, Juul doesn’t make you look like some dorky hardcore vapelord.

Juul is much more gentle on your throat. The taste is more mild and can be masked with flavors. The vapor doesn’t stain you with a smell as quickly. You can try just a single puff from a friend’s at a bar or during a smoking break with no pressure to inhale more. The elegant, discrete form factor doesn’t brand you as a serious vape users. It’s casual. Yet the public gesture and clouds people exhale are still eye catching to trigger the questions, “Whats that? Can I try?”

And perhaps most insidiously, vaping seems healthier. A lifetime of anti-smoking ads and warning labels drilled the dangers into our heads. But how much harm could a little vapor do?

A friend who had never smoked tells me they burn through a full Juul pod per day now. Someone got him to try a single puff at a nightclub. Soon he was asking for drag off of strangers’ Juuls. Then he bought one and never looked back. He’d been around cigarettes at parties his whole life but never got into them. Juul made it too effortless to resist.

Lighting up a cigarette is a garish activity prohibited in many places. Not so with discretely sipping from a Juul.

Cigarettes often aren’t allowed to be smoked inside. Hiding it is no easy feat and can get you kicked out. You need to have a lighter and play with fire to get one started. They can get crushed or damp in your pocket. The burning tip makes them unruly in tight quarters, and the bud or falling ash can damage clothing and make a mess. You smoke a cigarette because you really want to smoke a cigarette.

Public establishments are still figuring out how to handle Juuls and other vaporizers. Many places that ban smoking don’t explicitly do the same for vaping. The less stinky vapor and more discrete motion makes it easy to hide. Beyond airplanes, you could probably play dumb and say you didn’t know the rules if you did get caught. The metal stick is hard to break. You won’t singe anyone. There’s no mess, need for an ashtray, or holes in your jackets or couches. 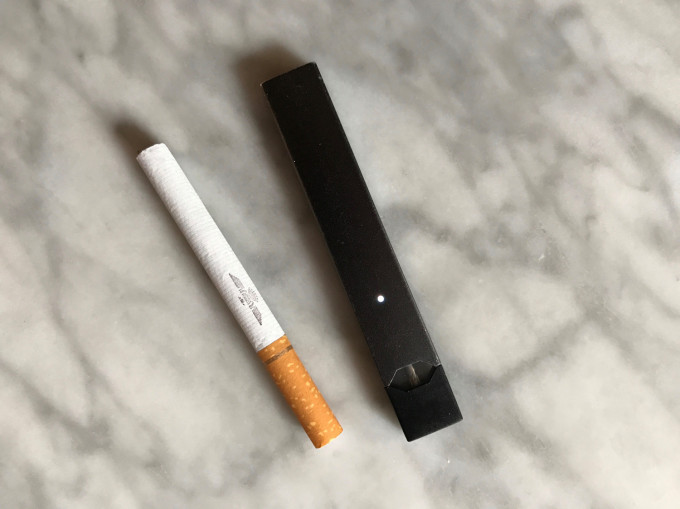 As long as your battery is charged, there’s no need for extra equipment and you won’t draw attention like with a lighter. Battery life is a major concern for heavy Juulers that smokers don’t have worry about, but I know people who now carry a giant portable charger just to keep their Juul alive. But there’s also a network effect that’s developing. Similar to iPhone cords, Juuls are becoming common enough that you can often conveniently borrow a battery stick or charger from another user.

And again, the modular ability to take as few or as many puffs as you want lets you absent-mindedly Juul at any moment. At your desk, on the dance floor, as you drive, or even in bed. A friend’s nieces and nephews say that they see fellow teens Juul in class by concealing it in the cuff of their sleeve. No kid would be so brazen as to try smoke in cigarette in the middle of a math lesson.

Gillette pioneered the brilliant razor and blade business model. Buy the sometimes-discounted razor, and you’re compelled to keep buying the expensive proprietary blades. Dollar Shave Club leveled up the strategy by offering a subscription that delivers the consumable blades to your door. Juul combines both with a product that’s physically addictive.

When you finish a pack of cigarettes, you could be done smoking. There’s nothing left. But with Juul you’ve still got the $35 battery pack when you finish vaping a pod. There’s a sunk cost fallacy goading you to keep buying the pods to get the most out of your investment and stay locked into the Juul ecosystem.

One of Juul’s sole virality disadvantages compared to cigarettes is that they’re not as ubiquitously available. Some stores that sells cigs just don’t carry them yet. But more and more shops are picking them up, which will continue with Altria’s help. And Juul offers an “auto-ship” delivery option that knocks $2 off the $16 pack of four pods so you don’t even have to think about buying more. Catch the urge to quit? Well you’ve got pods on the way so you might as well use them. Whether due to regulation or a lack of innovation, I couldn’t find subscription delivery options for traditional cigarettes.

And for minors that want to buy Juuls or Juul pods illegally, their tiny size makes them easy to smuggle and resell. A recent South Park episode featured warring syndicates of fourth-graders selling Juul pods to even younger kids.

Juul co-founder James Monsees told the San Jose Mercury News that “The first phase is proving the value and creating a product that makes cigarettes obsolete.” But notice he didn’t say Juul wants to make nicotine obsolete or reduce the number of people addicted to it. 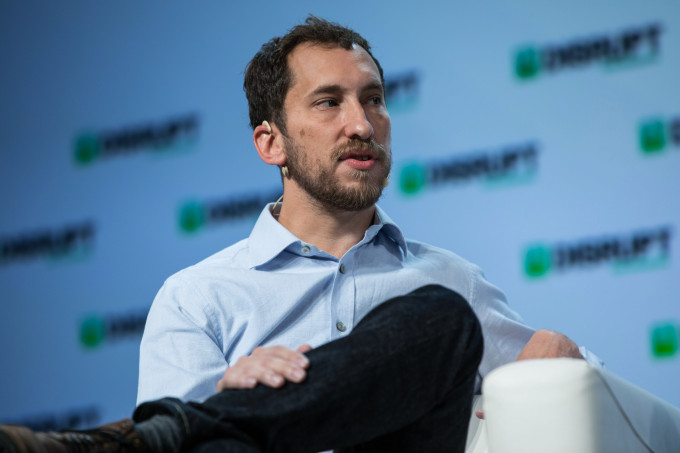 If Juul actually cared about fighting addiction, it’d offer a regimen for weaning yourself off of nicotine. Yet it doesn’t sell low-dose or no-dose pods that could help people quit entirely. In the US it only sells 5% and 3% nicotine versions. It does make 1.7% pods for foreign markets like Israel where that’s the maximum legal strengths, though refuses to sell them in the States. Along with taking over $12 billion from one of the largest cigarette companies, that makes the mission statement ring hollow.

Juul is the death stick business as usual, but strengthened by the product design and virality typically reserved for Apple and Facebook. 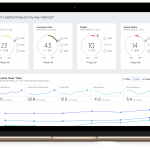