1 in 41 men will die of prostate cancer. But sticking a needle through your rectum into your prostate to screen for cancer brings along a ton of bacteria and terrible side effects like pain, infection, urinary trouble, and even erectile dysfunction. It turns out you can detect cancer with Magnetic Resonance Imaging…it’s just prohibitively expensive to do one-off MRIs and have radiologists analyze the scans. But by buying MRI slots in bulk and using artificial intelligence to scan them, a new medtech startup called Ezra wants to replace blood tests and biopsies with MRIs as the new standard of care.

Today, Ezra launches v1 of its MRI prostate cancer screening subscription service in New York City. For $999 per year, patients get one MRI, access to medical staff and educational guides, and on-going support if the test finds they have cancer. For now, human radiologists still analyze the scans. However, Ezra is working to get FDA approval next year for its AI analysis that’s was initially found to be 90 percent as accurate as medical experts, and could turn Ezra into a lucrative and scalable medtech company.

Comparing Radiologist and AI detection of cancer in MRI scans

“One of the biggest problems in cancer is that there’s no accurate, fast, painless, way to scan for cancer anywhere in the body” says Ezra co-founder and CEO Emi Gal. He hopes that eventually, Ezra could offer full-body MRIs that make screening for all types of cancer easier to stomach so more cases can be caught early and more patients can survive.

To build out its team and market to potential patients at risk for prostate cancer, Ezra is also announcing it’s raised a $4 million seed round led by Accomplice, the health-focused VC that funded PillPack before it was acquired by Amazon for nearly $1 billion. The firm was attracted by Ezra’s 50 percent gross margin on subscriptions that could get even higher at lower subscription prices once its AI is approved. “We’re not losing money every sale” Gal tells me. And while $999 might sound steep, he says a prostate MRI will cost you $1500 if you book it yourself.

With 30 million men in the US alone at risk of prostate cancer, there’s urgent need for Ezra to fulfill its mission of “making MRI-based cancer screening affordable to everyone.”

Gal has one of those startup founder super hero origin stories that gives him the grit necessary to see the problem through. “I developed hundreds of moles as a child that put me at very high risk of melanoma. Every year I’ve had to check for abnormalities and do a couple of biopsies” he candidly revealed. “I’ve been acutely aware of the importance of cancer screening since a young age.” 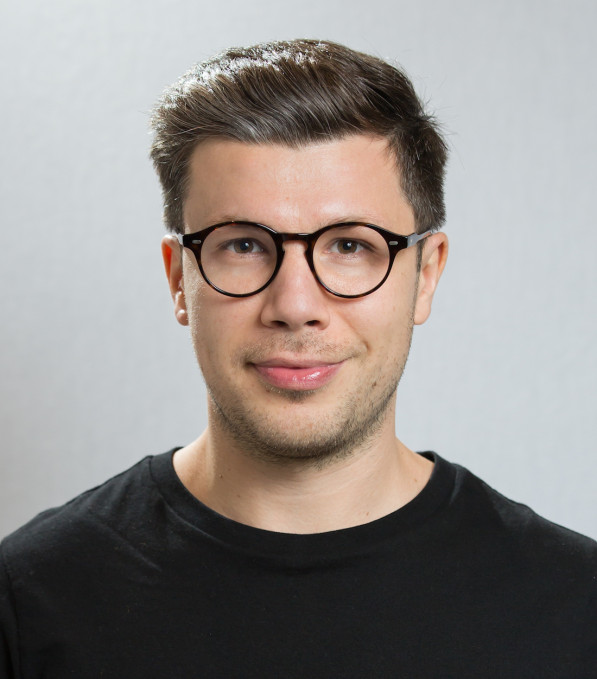 After studying computer science and applied math in his home country of Romania, he built an adtech company at age 20 and sold it at 30. While working with terminally ill cancer patient charity Hospices Of Hope, he seized on the need for better cancer screenings and began his research about different methods. “The more scientists I spoke to, the more convinced I became to build a new screening modality” he recalls.

Typically, prostate cancer screenings involve a blood test for prostate-specific antigen, with an needle-through-the-rectum biopsy done if PSA levels are elevated. But PSA levels can be inaccurate, triggering painful and unnecessary biopsies. Gal discovered a recent study by a leading urologist that looked at 500 patients with some diagnosed the traditional way, and some with an MRI that when cancer is detected is then used to guide a biopsy. The latter method identified 18 percent more cases of cancer while reducing unnecessary biopsies and the associated side effects by 27 percent, the study found. MRIs could work.

So Ezra conducted its own investigation to see if AI could perform as well as a radiologist. It had three experts mark up a data set from the National Institute Of Health and trained its AI on the data set through the work of Gal’s co-founder Diego Canto, a PhD in deep learning applied to MRI. They found the AI was 90 accurate at agreeing with the experts on a new data set. Now an FDA regulatory expert on the team is trying to get the AI approved to assist radiologists to lower Ezra’s labor costs.

Rather than wait around, Ezra has partnered with the leading MRI facility network RadNet. It buys MRI time slots in bulk for a cheaper rate, starting with a location in Lenox Hill, Manhattan. Next year it will expand to more RadNet locations beyond New York City. If the AI gets approval, there’ll still be human medical experts involved. The AI eliminates the grunt work of doing measurements and annotating MRI scans so the human can focus on just making the cancer/not cancer call. And if the diagnosis sadly is positive, “What we don’t want to do is just drop a report on people that says ‘you likely have cancer’. We want to help with the treatment process and recommend the best urologists” Gal tells me.

The combination of hard technology and the booming direct-to-consumer industry drew the $4 million round that also includes Founders Future, Credo Ventures, Seedcamp, Esther Dyson and a number of startup founders and angel investors like SoundCloud co-founder Alex Ljung. They see Ezra as differentiated from expensive overall health screening services like the $25,000 Human Longevity Inc. “Ezra’s uniqueness stands as much in the company’s investigational AI technology as it does in its innovative consumer-centric cancer screening model” says John Crues, M.D. RadNet’s Medical Director.

But the biggest threat to Ezra is insurance. If it can’t convince insurers that MRIs that are expensive up front but could be more accurate with fewer complications are more capital efficient long-term than the biopsy status quo, it may have a very tough time getting people to pay $1000 out of pocket. It will also have to find the right balance of margins and affordability that insurers will tolerate. “We want to focus on building a data set that proves [MRIs] are more accurate, less painful, and faster than that the standard of care” Gal concludes. If it can institute MRIs as the new standard for prostate screenings, Ezra will be on its way to offering a single painless test that could spot cancer early enough that it can be beaten. Cancer will kill 9.6 million people this year. It doesn’t have to be that way. 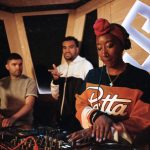 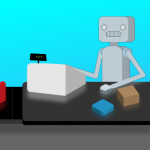