Daily Crunch: How the government shutdown is damaging cybersecurity and future IPOs

1. How Trump’s government shutdown is harming cyber and national security
The government has been shut down for nearly three weeks, and there’s no end in sight. While most of the core government departments — State, Treasury, Justice and Defense — are still operational, others like Homeland Security, which takes the bulk of the government’s cybersecurity responsibilities, are suffering the most.

2. With SEC workers offline, the government shutdown could screw IPO-ready companies
The SEC has been shut down since December 27 and only has 285 of its 4,436 employees on the clock for emergency situations. While tech’s most buzz-worthy unicorns like Uber and Lyft won’t suffer too much from the shutdown, smaller businesses, particularly those in need of an infusion of capital to continue operating, will bear the brunt of any IPO delays.

3. The state of seed

In 2018, seed activity as a percentage of all deals shrank from 31 percent to 25 percent — a decade low — while the share and size of late-stage deals swelled to record highs. 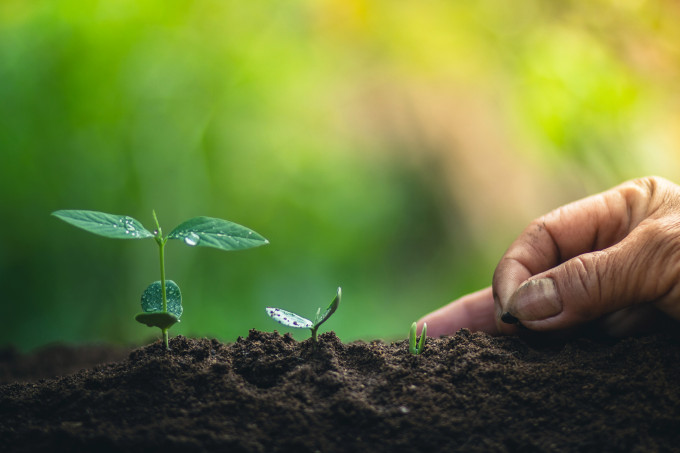 N26 is building a retail bank from scratch. The company prides itself on the speed and simplicity of setting up an account and managing assets. In the past year, N26’s valuation has exploded as its user base has tripled, with nearly a third of customers paying for a premium account.

Bird is reportedly nearing a deal to extend its Series C round with a $300 million infusion led by Fidelity. The funding, however, comes at a time when scooter companies are losing steam and struggling to prove that its product is the clear solution to last-mile transportation.

It’s no secret that AWS has long been accused of taking the best open-source projects and re-using and re-branding them without always giving back to those communities.

Looks like Samsung is giving Mobile World Congress the cold shoulder and has decided to announce its latest flagship phone a week earlier in San Francisco. 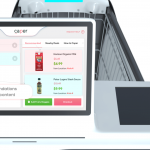 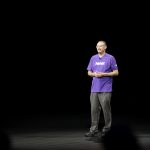