A $44m series B Drop in the bucket for millennial loyalty

Commerce and marketing are radically changing these days. Consumers are increasingly looking for brands they identify with, while at the same time, the cost of acquiring users is increasing year-over-year for marketers. For brands, that math makes marketing complicated: they want to reach the right customers with the most efficient acquisition channels in order to drive the best return.

Toronto-headquartered Drop thinks it has a formula — and one that might put some dollars (Canadian and U.S.) in consumers’ pockets. Drop is a mobile app that scans your credit card purchases and then proceeds to give you offers on things you might want to spend.

Those offers have now led to a big offer from VCs, to the tune of a $44 million series B round of capital led by Onsi Sawiris of HOF Capital . In addition, the Royal Bank of Canada joined the round as a strategic investor.

NEA leads $21m round for Drop, a rewards app for millennials

When we last caught up with CEO and founder Derrick Fung, Drop had recently raised its series A from NEA. In the interim, the startup has continued to grow rapidly, providing customers $19 million in rewards and helping to drive $350 million in sales to 300 merchant partners, according to the company.

Fung said that “our thesis … from two years ago is generally the same: consumers, especially this new generation of consumers, are all looking for new ways to save money and improve their financial health.” Meanwhile, “with retailers, they’re all hungry to find more cost-effective ways to market. And I’d say more than ever before, Facebook, Google, and the traditional platforms are just very expensive.” 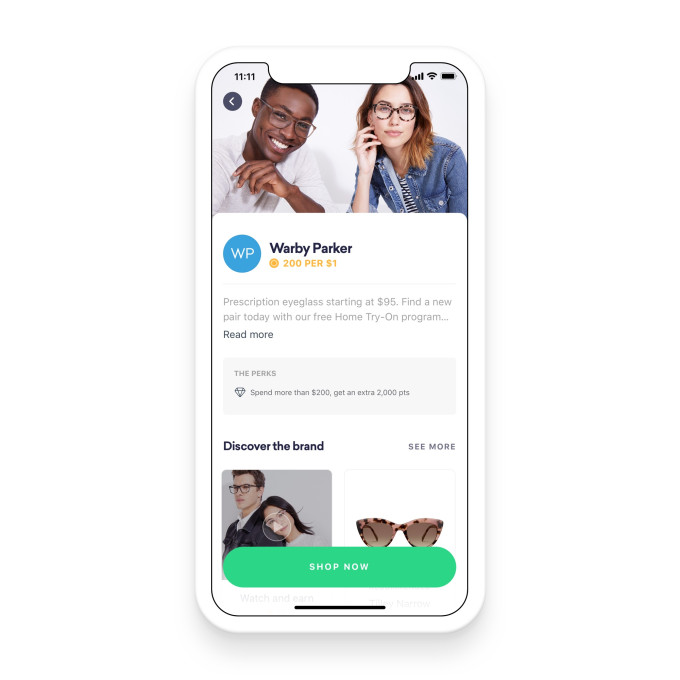 Drop offers consumers ways to gain points and spend them, such as this offer from Warby Parker. (Via Drop)

Drop wants to take those digital ad dollars and turn them into much more direct engagement with actual consumers. “What we’ve introduced, which we think is very unique, is instead of displaying ads, we are essentially cutting the consumer in on the deal. […] That’s what makes our platform more cost effective, because the consumer actually gets something in return.”

While Drop is now available in the U.S. and Canada on both iOS and Android, Fung says that the company’s next two markets will be Australia and the United Kingdom.

The loyalty space has heated up in the last few years with different strategic plays. Bumped, an app that pays consumers in the stock of the companies they shop at, has raised capital from Canaan. Meanwhile, New York City-based Lolli has taken a similar approach but pays out bitcoin instead.

Despite those new entrants, Fung believes that Drop’s current focus on points is the right call. “I’d say that based on research we’ve done, points is still the most favorite reward for consumers,” he said.

Since the company’s last fundraise, it acquired YC-backed Canopy Labs, which offered a service that helped companies evaluate customer journeys on their sites. The acquisition was designed to accelerate Drop’s machine learning capabilities to better match merchants and consumers as the company expands the depth of its two-sided marketplace.

The company currently has 77 employees across its Toronto and New York offices, and expects to double that count in the next 18 to 24 months. In addition to HOF and RBC, the round was joined by previous investors NEA, Sierra, and White Star Capital. 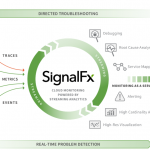 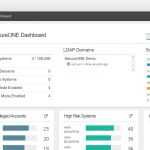