Or Arbel doesn’t like spending too much time on design. His startup Yo only let you send your friends the word “Yo” after all. That messaging app made waves with its minimalism, but quickly petered out. Now Arbel is back with a new company called Anima that could let app designers build more complex products in less time.

Today, Anima is announcing it’s been admitted to Y Combinator’s prestigious accelerator. And it’s launching Timeline, which lets allows interactive designs made in Sketch to be exported directly into functioning code. That’s a process that usually requires frustrating back and forth exchanges between designers and coders. 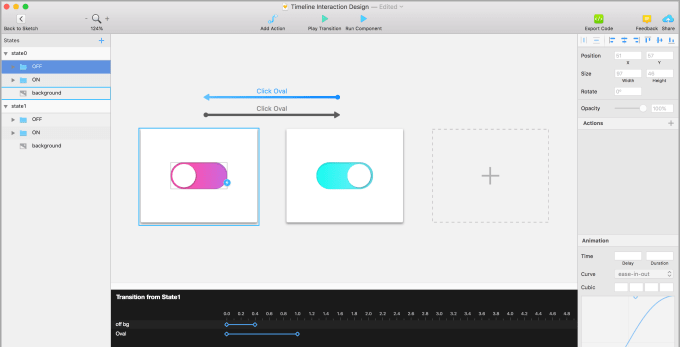 “As it turns out, communicating design specs in the form of mockups, GIFs, and even hand-waving, leads to details getting lost in translation” Arbel tells me. ” Imagine a painter that instead of painting themselves, gives verbal instructions to someone else for how to paint their art. Obviously, that’s less than ideal. This is exactly what the process is like.” But with Timeline, software serves instead of a software engineer serves as the middleman between designers and code. 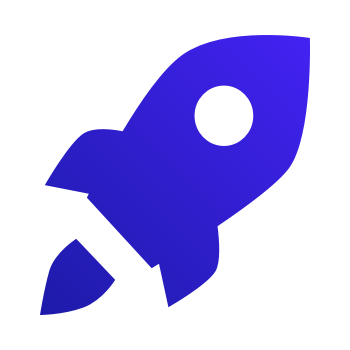 “If there is one thing I don’t like to do, it’s repetitive work” Arbel tells me. “Creative people are much happier when working on creative tasks rather than repetitive, mundane work.”

One strategy to avoid running in circles is to work with a team you trust. Arbel and his co-founders have been building startups together for a decade. He met Avishay Cohen and Michal Cohen at Ben-Guriun University in Israel after those two finished their military service.

Now, Anima’s products are being used by individual designers at Fortune 500 companies like Apple, Google, and Facebook, and the startup is profitable. Meanwhile, Arbel says “I wound down Yo 2 years ago as we failed to find a product-market fit” but notes that “Yo is operating in auto-pilot mode. A few thousand of Yo’s avid users are still using and loving the product.” Yo recently asked those loyalists to back a Patreon monthly donation campaign to keep it running.

Still, Timeline will have a tough time living up to the standards of these dominant companies. Turning design nuance into smooth code is exceedingly difficult. Other startups like Invision and Zeplin already offer products to simplify the design-to-code handoff. And building an entire startup on top of Sketch could be risky, as decisions that impact Anima’s products are beyond its control.

Arbel is trying to mitigate those risks. It’s planning to build plugins for other design platforms. And he believes that in “the component-based movement led by React, there is a unique opportunity to use this technology to make this process a hundred times better.”

Some potential clients might not have total faith in a design tool from the inventor of Yo. But if Anima can save them money, designers might give it a shot. “The most expensive resource in tech is engineers time” Arbel concludes, claiming that “We shorten a process that takes 2 weeks to a click of a button.” 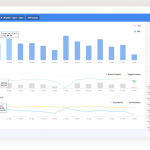