Veo, a Copenhagen, Norway-based startup that offers an “AI camera” to make it easier for amateur soccer clubs to video and stream matches, has raised $6 million in Series A funding.

Backing the round is U.S.-based Courtside Manager and France’s Ventech Capital. Veo says the new capital will be used to launch in the U.S.

Founded in 2015 by Henrik Teisbæk, Jesper Taxbøl and Keld Reinicke, Veo has set out to “democratise” the filming of soccers matches and training by negating the need for multiple camera operators and/or a vision mixer.

It does this by employing a 4K lens camera that records the entire pitch (it’s designed to be mounted on a 23 foot tripod for optimal view), coupled with its AI video technology that processes the resulting video. This sees Veo follow the action via virtual panning and zooming, to create a TV-like viewing experience. 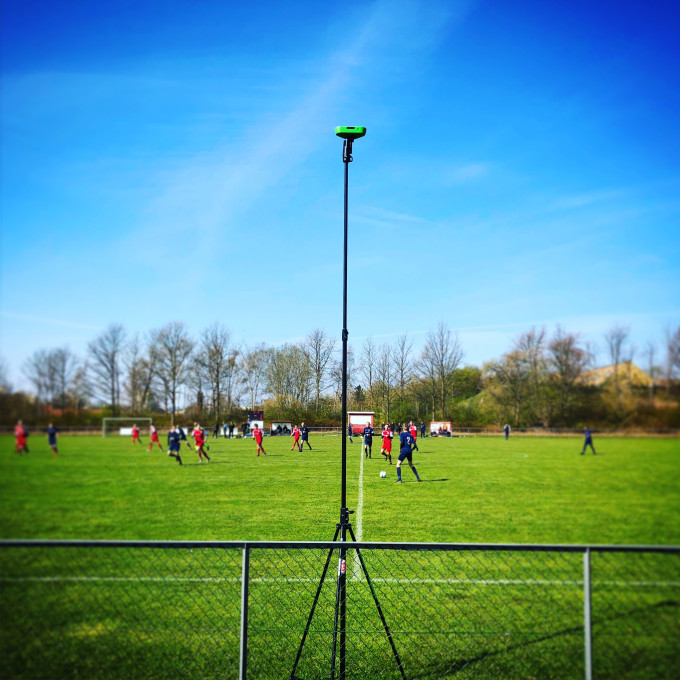 As we’ve noted before, that does mean a portion of the image will often be cropped out, resulting in a loss of resolution overall. However, the idea is that by starting with 4K the video quality is more than sufficient for playback on smaller screens, such as smartphones and tablets.

“Our immediate goal is to establish a foothold for Veo on the U.S. market, and a lot of the investment will go towards achieving that,” Veo CEO Henrik Teisbæk tells TechCrunch with regards to the new funding round. “In the long term, we want to use our U.S. market presence as a stepping stone towards becoming a central player on the global football market, and to hopefully break into other sports”.

Teisbæk says the U.S. was chosen because one of the “biggest and most exciting” soccer markets, and North American soccer players, coaches, clubs and associations are very data driven and open to new technology. “That represents a huge potential for us,” he adds.

Meanwhile, Veo says that in the last year it has seen 25,000 games recorded by 1,000 clubs in 50 countries. The company now employs 35 people in its Copenhagen HQ, where it develops the Veo software and hardware. 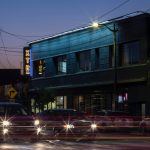