SynapseFi raises $17M to develop its fintech and banking platform

SynapseFi, a startup that helps banks and fintech companies work together to develop technology, has announced that it raised a $17 million Series A funding round.

The funding actually closed at the back end of last year, but CEO Sankaet Pathak said the company has been so busy developing new products, hiring and more than that it is only getting around to disclosing the deal now. The investment was led by Trinity Ventures and Core Innovation Capital, with participation from other unnamed backers.

The San Francisco-based startup has sat under the radar for a while now despite starting up in 2014. Its core product is a platform that helps banks and developers work together. That involves developer-facing APIs that allow companies to connect with banks to offer services, and also bank-facing APIs that allow banks to automate and extend back-end operations.

Pathak describes the vision as making it possible for anyone around the world to get access to high-quality financial products. The first focus is to make financial products “like Lego bricks” to enable banks to add new products and services easily. As it stands today, development is a painful process that requires specific infrastructure development, but SynapseFi aims to standardize a lot of the processes and platform to make things much simpler.

The idea for the business came when Pathak, who moved to the U.S. from India in 2010, grew frustrated at being unable to get a bank account or loan because he had no social security history. He left the University of Memphis, where he had studied computer engineering and sciences, and founded the startup in April 2014 alongside his friend Bryan Keltner.

Initially, the business focused on payments, but it gradually tilted to become a technology enabler for the financial industry.

Today, SynapseFi has over 60 staff and it works with a roster of over 100 financial industry clients. Its products include the basics like payment, deposit, lending and investment services, but it has also ventured into crypto with services that include a white-label wallet.

To date, it claims to have processed over $10 billion in transactions and helped bank more than 1.5 million people through its technology. 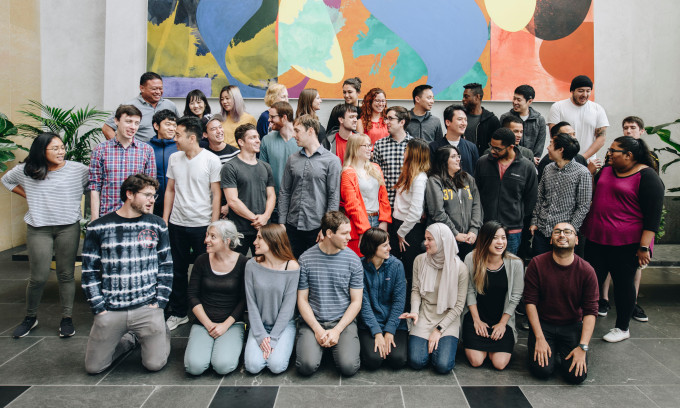 “There are three core things we want to fix in banking,” Pathak told TechCrunch in an interview. “The back office is still mostly manual today and we want to automate that. There’s a need for vertical integration… we want any large or small financial company to be able to come to us and operate at the same scale as the likes of Wells and Chase. We also want to automate financial advice using behavior science.”

Pathak added that the startup also harbors an ambition to expand overseas. That’s likely to mean Europe first — potentially a market like the UK or Germany — but it’ll require fairly intensive localization as the SynapseFi platform is customized to accommodate U.S. APIs and data pipes, none of which will work outside of the country.

An expansion would be likely to happen around the time that the company looks to raise its Series B, although Pathak stressed that he is also focused on building a sustainable business and not simply relying on venture capital money. Indeed, he said that the company is likely to reach breakeven by the end of the year. 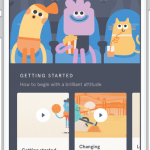