The vision of a universal global ride-hailing service is over. Uber’s decision to exit markets like China, Southeast Asia and Russia coupled with the failure of its rivals to develop a proposed roaming system, means that global travelers must install multiple apps if they are to take advantage of on-demand taxis. That’s unless a little-known startup can turn a bold plan into reality.

In the world of ride-hailing and its billion-dollar investment checks, an $8 million capital raise may not be a big deal but it does represent a coming-out for Splyt, a UK-based startup that is aiming to help make global ride-hailing roaming a reality — and not just within ride-hailing apps.

The four-year-old company announced this week that it closed an $8 million Series A round from a range of undisclosed (and existing) family offices and angel investors. In addition, the round included participation from Southeast Asian ride-hailing company Grab, the firm valued at $14 billion which acquired Uber’s regional business last year.

The deal will see Grab become a Splyt partner and it comes hot-on-the-heels of a similar rollout with Alipay, the digital wallet app run by Alibaba affiliate Ant Financial.

In both cases, Splyt is hooking Alipay and Grab up to its ride-hailing networks to allow users to book (and take) a taxi from another provider within the Alipay or Grab app.

The integration is already live within Alipay for Southeast Asia — Grab is scheduled to work overseas from early 2020 — and it means that users can book and manage rides directly from the payment app thanks to Splyt’s system. In other words, Alipay users can take rides through Grab without having to download the Grab app.

Splyt is not visible to the consumer’s eye. Instead, it lurks behind the scenes acting as the interconnecting services. In that respect, it is much like digital banking services that provide the infrastructure that enables banks to offer digital services. In Splyt’s case, it provides connections for ride-hailing services outside of their markets, but beyond them it allows other apps to access ride-hailing booking features, too.

Relationships are the key part of this offering, beyond Grab and Alipay, Splyt has partnerships with Chinese travel app Ctrip, Careem — the Middle East-based service being acquired by Uber — Gett and car rental service Cartrawler, which added ride-hailing via the tie-up.

“There’s a long way to go to get comfortable with where we are and how close we are to our vision,” Splyt CEO Philipp Mintchin said, admitting that the goal is for all major ride-hailing firms to join.

That said, the existing partner base already gives Splyt reach into some 2,000 cities. The deal with Grab, in particular, will help allow Alipay and Ctrip — two popular services — to open up ride-hailing in Southeast Asia, a region that is an increasingly popular travel destination for Chinese tourists.

Indeed, such is the focus on Asia at this point that Splyt has opened an office in Singapore. Mintchin told TechCrunch that he expects headcount in Singapore will reach 15 this year, mostly on the tech side, while overall the company is predicted to grow to 50 people by the end of this year.

“Most of our business and partners are based out of Asia,” he added of the new office. 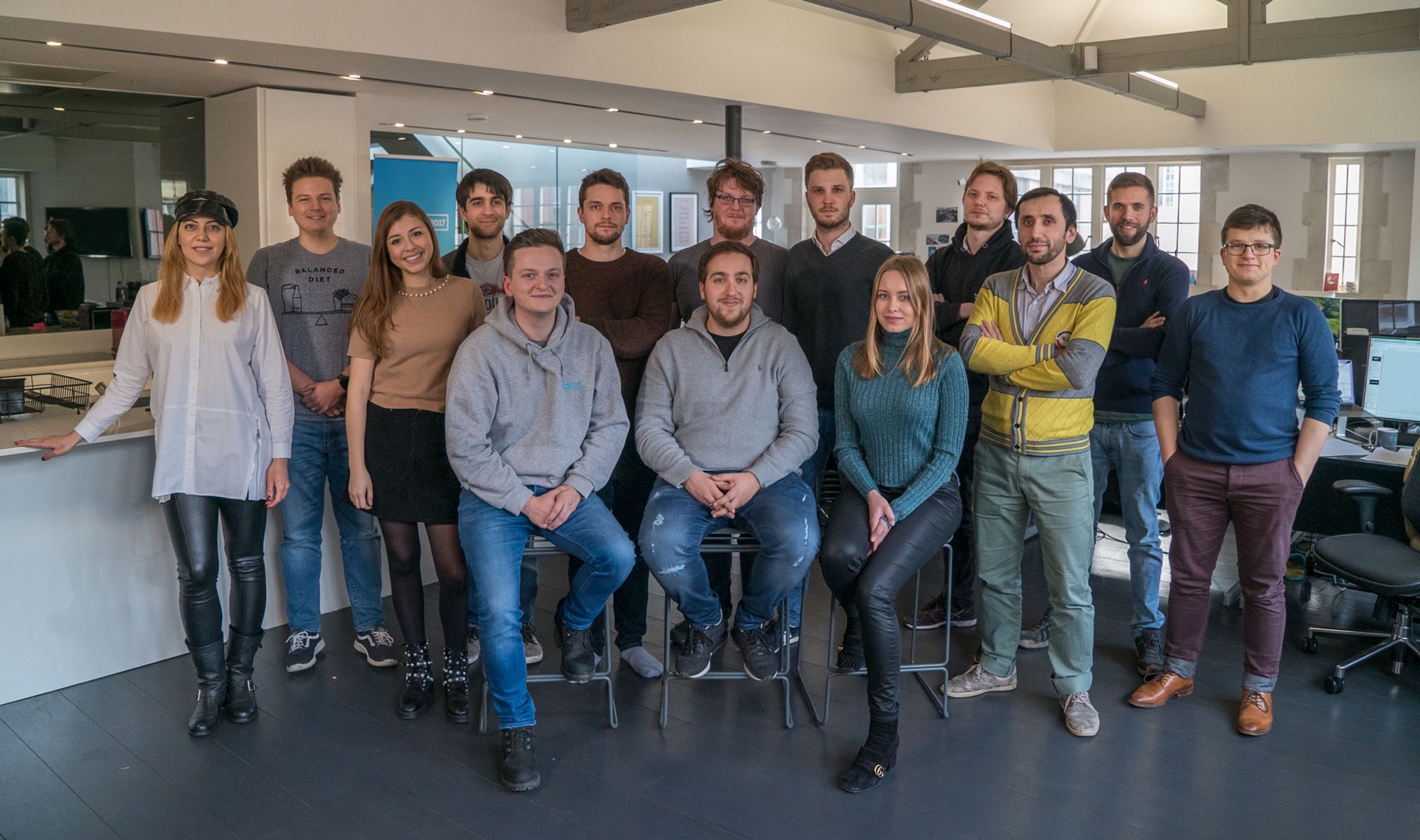 The Splyt Team at the company’s office in London

While connecting ride-hailing services and popular apps makes absolute sense for consumers who can enjoy the convenience of roaming, navigating and securing partnerships is not straightforward in today’s ride-hailing world. Aside from a network of complicated relationships — Uber and Didi, in particular, are investors in many competing services and each other — many companies are also developing new features behind simply taxis.

Mintchin declined to discuss potential deals but he did tease that Splyt is working to onboard a number of new partners this year.

“In this industry, everyone is talking to everyone,” he said of the partnership push.

Mintchin admitted that the “politics of the ride-hailing industry” mean that some companies refuse to work with others — no names named, alas — and others prefer to work with specific firms, too. Then there’s also an element of trust involved with giving a third party access to a service which ends up being used by yet another third party.

“We are here to partner and benefit each other rather than to try to steal a fleet and run our own app,” he said of Splyt’s neutral position and its role as the behind-the-scenes integrator. “We are not all of a sudden going to influence the partners we work with… the partners make decisions.”

It’s a patient game, but already Splyt is seeing growth double on a weekly basis since May. In some areas, Mintchin said that the service is seeing a 90 percent repeat use through its partners. Going forward, he added, the Series A funding will go towards closing those supply gaps to make the service more usable in more locations.

It’s an audacious vision but, given the balkanization of the industry in recent years, it remains the best hope that travelers have of delivering on the vision of using their favorite ride-hailing app anywhere in the world. 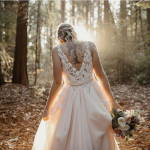