SocialRank sells biz to Trufan, pivots to a mobile LinkedIn

What do you do when your startup idea doesn’t prove big enough? Run it as a scrawny but profitable lifestyle business? Or sell it to a competitor and take another swing at the fences? Social audience analytics and ad targeting startup SocialRank chose the latter and is going for glory.

Today, SocialRank announced it’s sold its business, brand, assets, and customers to influencer marketing campaign composer and distributor Trufan which will run it as a standalone product. But SocialRank’s team isn’t joining up. Instead, the full six-person staff is sticking together to work on a mobile-first professional social network called Upstream aiming to nip at LinkedIn.

Started in 2014 amidst a flurry of marketing analytics tools, SocialRank had raised $2.1 million from Rainfall Ventures and others before hitting profitability in 2017. But as the business plateaued, the team saw potential to use data science about people’s identity to get them better jobs.

“A few months ago we decided to start building a new product (what has become Upstream). And when we came to the conclusion to go all-in on Upstream, we knew we couldn’t run two businesses at the same time” SocialRank co-founder and CEO Alex Taub tells me. “We decided then to run a bit of a process. We ended up with a few offers but ultimately felt like Trufan was the best one to continue the business into the future.”

The move lets SocialRank avoid stranding its existing customers like the NFL, Netflix, and Samsung that rely on its audience segmentation software. Instead, they’ll continue to be supported by Trufan where Taub and fellow co-founder Michael Schonfeld will become advisors.

“While we built a sustainable business, we essentially knew that if we wanted to go real big, we would need to go to the drawing board” Taub explains. 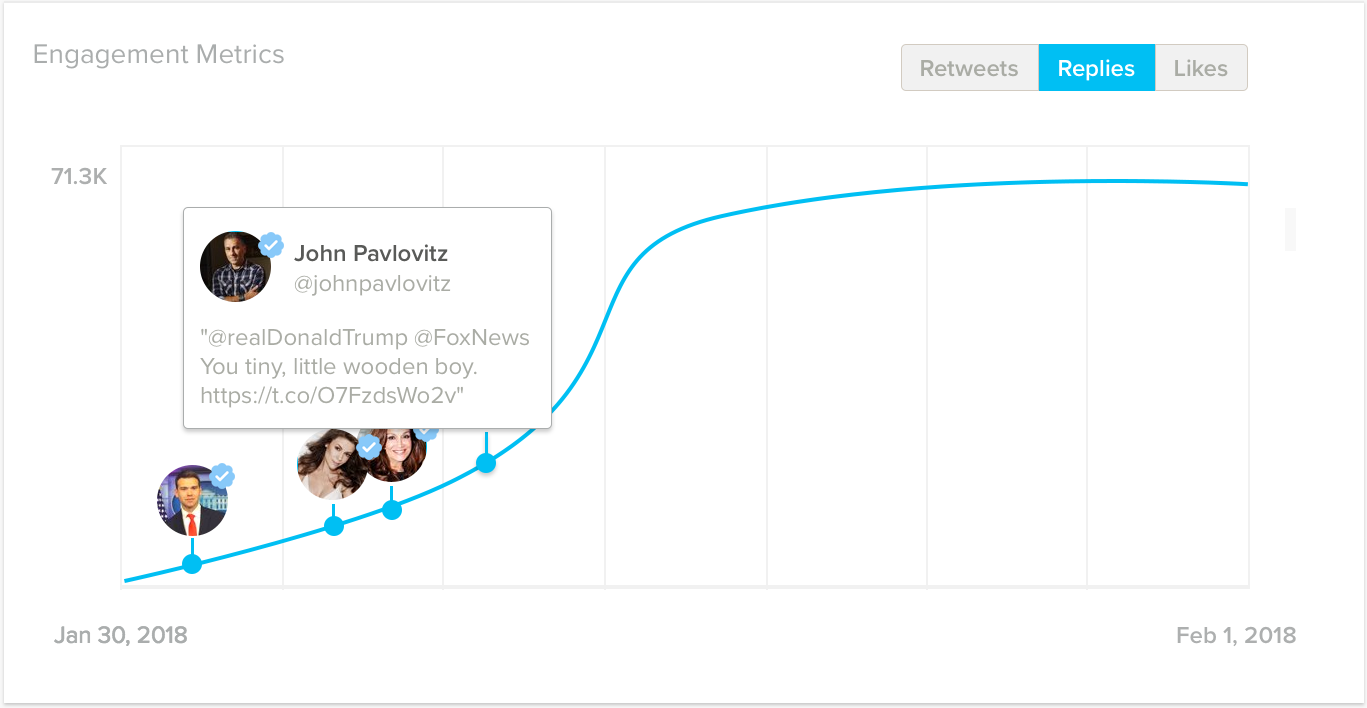 Two-year-old Trufan has raised $1.8 million Canadian from Round13 Capital, local Toronto startup Clearbanc’s founders, and several NBA players. Trufan helps brands like Western Union and Kay Jewellers design marketing initiatives that engage their customer communities through social media. It’s raising an extra $400,000 USD in venture debt from Round13 to finance the acquisition, which should make Trufan cash-flow positive by the end of the year.

Why isn’t the SocialRank team going along for the ride? Taub said LinkedIn was leaving too much opportunity on the table. While it’s good for putting resumes online and searching for people, “All the social stuff are sort of bolt-ons that came after Facebook and Twitter arrived. People forget but LinkedIn is the oldest active social network out there”, Taub tells me, meaning it’s a bit outdated.

Rather than attack head-on, the newly forged Upstream plans to pick the Microsoft-owned professional network apart with better approaches to certain features. “I love the idea of ‘the unbundling of LinkedIn’, ala what’s been happening with Craigslist for the past few years” says Taub. “The first foundational piece we are building is a social professional network around giving and getting help. We’ll also be focused on the unbundling of the groups aspect of LinkedIn.”

Taub concludes that entrepreneurs can shackle themselves to impossible goals if they take too much venture capital for the wrong business. As we’ve seen with SoftBank, investors demand huge returns that can require pursuing risky and unsustainable expansion strategies.

“We realized that SocialRank had potential to be a few hundred million dollar in revenue business but venture growth wasn’t exactly the model for it” Taub says. “You need the potential of billions in revenue and a steep growth curve.” A professional network for the smartphone age has that kind of addressable market. And the team might feel better getting out of bed each day knowing they’re unlocking career paths for people instead of just getting them to click ads.