Convoy offers a range of services that include asset management, insurance and other investment options. Hong Kong’s largest financial advisory with over 100,000 customers, Convoy isn’t in great shape now. It has been in crisis over legal action and a corruption investigation that is centered around a former company director.

The company’s shares remain suspended on the Hong Kong Stock Exchange although it recently made appointments aimed at modernizing its business and this deal is likely another part of that strategy. Convoy’s portfolio of strategic investments includes Nutmeg in the UK and Ireland’s Currencyfair, which bought up Convoy’s payments arm.

Goxip said it will use the capital and the new relationship with Convoy to offer more installment-based financing options on its service, which is akin to a ‘shoppable Instagram’ that has a focus on high-end fashion.

The company already counts major retailers like Net-a-Porter, Harrods, and ASOS and brands that include like Nike, Alexander McQueen and Topshop. To date, Goxip has helped customers find outfits and buy them but now, with Convoy, it wants to offer payment plans using a virtual credit card, Goxip co-founder and CEO Juliette Gimenez told TechCrunch.

With 600,000 monthly users and average orders of $300, Goxip is getting close to breaking even, Gimenez said, but she is hopeful that offering staggered payment options over varying periods such as 6-12 months will serve Goxip well as it expands in Southeast Asia where typical consumers spend less. That’ll happen soon after the company opened an office in Bangkok ahead of an imminent launch in Thailand, its second expansion after Malaysia. 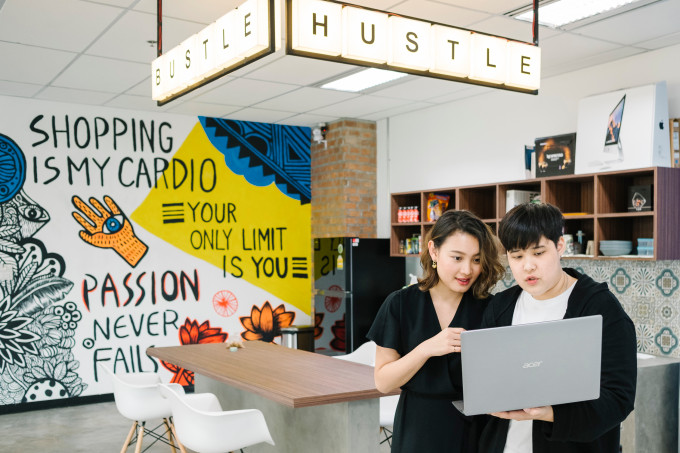 Beyond geographical additions, Goxip has also branched out into influencer marking this year with its soon-to-launch RewardSnap service. Similar to Rewardstyle in the U.S, it will enable internet influencers — and particularly those on Instagram — to partner with brands and make money through referrals to their audience. Gimenez said that 150 influencers have signed up, including Elly Lam who has 14 million followers across all platforms.

Instagram is beefing up its commerce focus — with the addition of a shopping tab and new management at the wheel — but Gimenez said she isn’t phased. She points to the fact that Facebook, which owns Instagram, hasn’t been able to make e-commerce work in Asia, while the simplicity of Rewardsnap and its connection to the Goxip service, makes it highly defensible even as Instagram ups its shopping game.

Goxip is a ‘shoppable Instagram’ for fashion followers in Asia 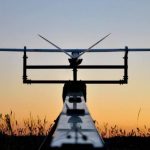