Mighty Bear, a game studio startup that grew out of King.com’s former office in Singapore, has landed new funding as it readies its debut title for smartphones.

The startup previously raised $775,000 in a pre-seed round in early 2017, and this time around it has pulled in a seven-figure USD investment. The deal is officially undisclosed, but a source with knowledge of discussions told TechCrunch it is worth around $2.5 million.

The deal was led by U.S.-based Skycatcher, New York hedge fund banker Eric Mindich’s Everblue fund, and M Ventures from Los Angeles. Others in the round include Singapore’s Atlas Ventures, Lev Leviev — who is co-founder of VK.com among other things — and existing backer Global Founders Capital, which is affiliated with Rocket Internet.

“We’ve already got a good set of investors from Europe and Asia so we realized we needed networks in North America, too,” Mighty Bear CEO Simon Davis told TechCrunch in an interview.

Davis added that, beyond extending their reach for purposes like hiring, partnerships and more, they open up the potential for IP and media deals further down the road.

First thing first though: Mighty Bear is working to launch its first title, which Davis said will be an MMORPG. Right now, it is being secretly tested for scalability and technical capabilities among users in India and the Philippines with a view to a full launch on iOS and Android later this year. Davis said the company plans to launch another title, too, with both games managed concurrently.

“We’ve basically taken a genre that we know is monetized and engaged with hardcore users and tried to bring it to a large audience. Our goal is to take big desktop experiences and streamline them into five-minute bursts,” he told TechCrunch in an interview. 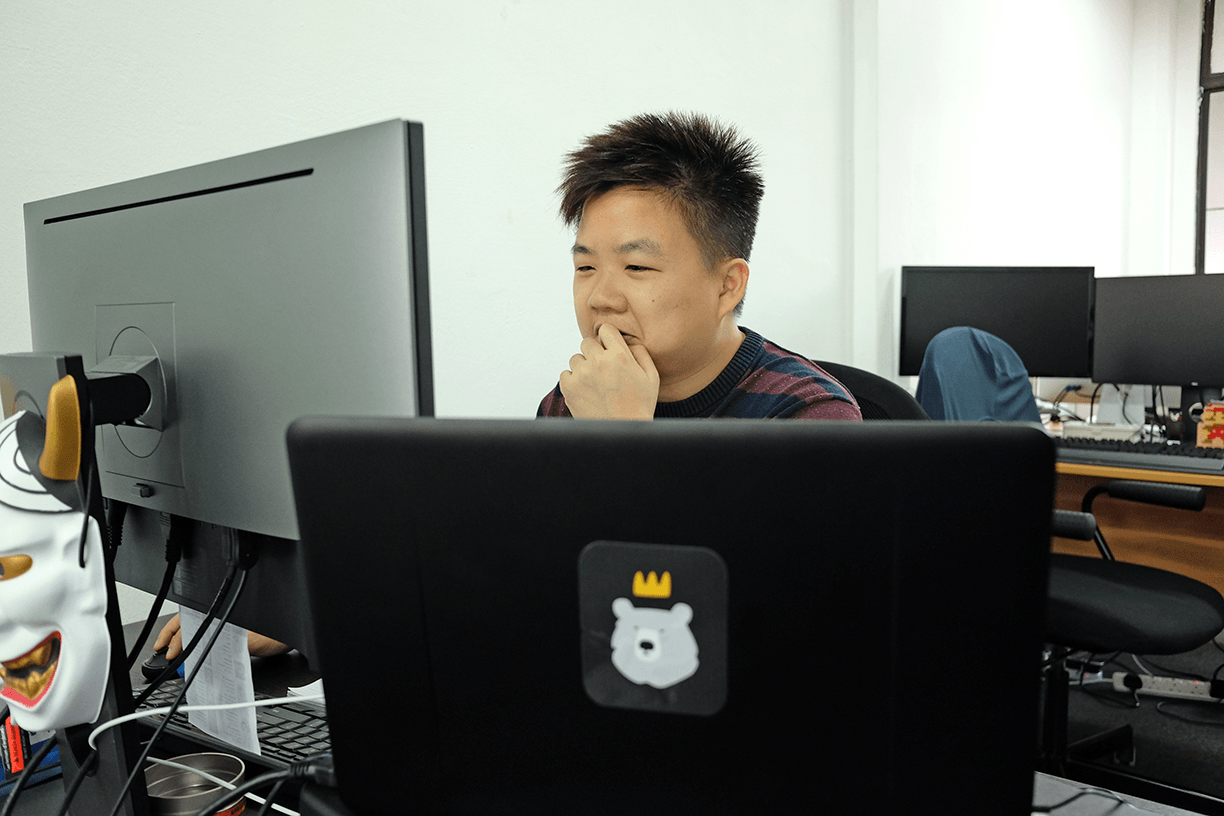 You may not know it, but you may have run into Mighty Bear’s concepts already even though it hasn’t fully launched a title yet. That’s because part of the research and development process includes creating and disseminating videos and advertising for mock games through channels like Facebook.

That, Davis explained, can help Mighty Bear in all manner of ways, from basics such as figuring out what kind of visuals or advertising approach gets engagement from users, to broader purposes such as understanding the types of games that people want to play.

“The process helps witter down ideas to those that will get traction with users. If a game makes it through the various internal gates we have, and to soft launch, then we have the best potential for it to perform well,” Davis said.

Developing artwork and advertising for ‘fake’ games isn’t as obscure as it may sound. While it isn’t usual for smaller studios, it’s a practice that Davis said is common at huge game development companies — that in turn is a reflection in the experience that the team at Mighty Bear has under its belt. 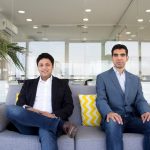