Sick of managing your Airbnb? Vacasa raises $64M to do it for you

Airbnbing can be a ton of work. Between key pickups, tidying, and maintenance emergencies, renting out your place isn’t such a passive revenue source. But Vacasa equips owners with full-service vacation home management, including listings on top rental platforms like Airbnb and HomeAway, as well as local cleaners who come between guests. It now manages 10,000 vacation rental properties in over 16 countries.

With the peer-to-peer housing market maturing and Airbnb looking to go public, private equity firms see an opportunity in who controls the end relationship with home owners like Vacasa does. So today the startup is announcing it’s raised $64 million in a Series B bridge round led by Riverwood, and joined by Level Equity, Assurant, and Newspring. The cash will fuel Vacasa’s expansion into real estate as it seeks to sell property to people who want to own and rent out a vacation home. 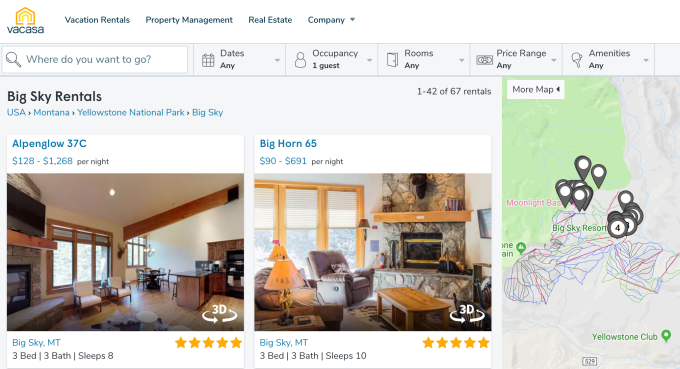 Vacasa was impressively bootstrapped from 2009 until 2015. “I’ve always been passionate about vacation rentals. When traveling with friends or family, I love having common spaces to come together in” says CEO Eric Breon. He founded the company after owning a vacation cabin on the Washington Coast. He’d go up in the Spring, spend a weekend fixing up the place, it’d sit idle all summer, and then he’d have to spend another weekend closing it up. He considered a local property manager, but they massively underestimated how much he could earn off renting it out. So Breon built Vacasa to make it easy for home owners to earn the most money without a hassle. 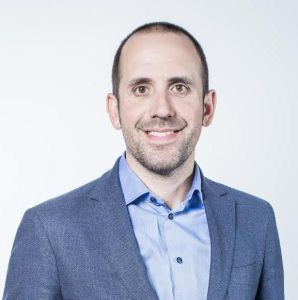 After years growing the business organically, Vacasa raised a $35 million series A from Level Equity in 2015, then $5 million more from Assurant. Then in fall of 2017, it raised an $103.5 million series B. Now it’s topping up that round with $64 million and a new valuation warranted by the startup’s growth this past year. That brings Vacasa to a total of $207.5 million in funding

While that’s just a fraction of the over $4.4 billion Airbnb has raised. But Vacasa caters to a more upscale market that don’t want to manage the properties themselves. With plenty of popular listings sites out there, Vacasa gets easy distribution. But eventually as the other giants in the space become public companies, they’ll be forced to chase bigger margins that could see them compete with Vacasa after years of partnership.

Breon remains confident, though. When I ask him the biggest existential threat to the business, he declares that “We’ve reached a point where failure isn’t a realistic outcome. We have great retention of our homeowners, and strong recurring revenue. The question is more about how quickly we can continue scaling into the huge $32 billion market we’re focused on.” Getting to an exit might not be quite so straightforward, but with life seeming to get more stressful by the year, there’ll be no shortage of people seeking a getaway.