The consumer market is just the tip of the iceberg for drones, which have the potential to deploy across a range of different industry verticals such as construction or agriculture.

That’s the premise beyond SenseHawk, a U.S-India startup that specializes in using data captured by drones to develop insight for projects within the solar industry. The startup is currently active in three markets — its two home countries and Australia — and now it has raised $2 million from SAIF Partners to push its business on and expand into new regions. A number of undisclosed angel investors also took part in the round.

The company was founded in December 2015 by Swarup Mavanoor and Rahul Sankhe, who previously both spent time working for renewable energy company SunEdison. Mavanoor that the idea for the business came when using a drone to collect data for a construction project. While the information gathering gave considerably more insight that traditional methods of deploying people, the duo found that there was no service for extracting specific data required.

“We started looking around and though lots of people are doing basic drone data processing, no-one is really looking at this vertical,” Mavanoor told TechCrunch in an interview. Thus SenseHawk was born. 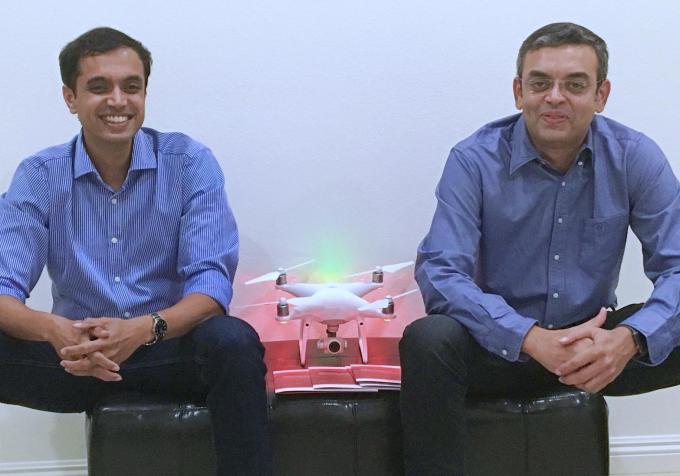 The company isn’t really a drone business, it’s more of a data and analytics startup.

That’s because it doesn’t pilot drones itself. Rather, it helps companies that own and use them to get the insight that they need for each project. SenseHawk is developing an AI platform that’s split into different modules. Those include terrain-based analysis tools, a construction monitoring and analytics system, and thermal analysis.

Mavanoor said that clients adopt modules based on requirements, with some taking all three.

He said the startup plans to use the new funds raised to develop its core tech and AI platform, including new modules, and expand its business into new regions such as Europe and Africa. It is also hiring, with its headcount is set to expand to around 20 people in the coming weeks. Its engineering team is based in Bangalore, India.

Many verticals that involve outdoor work have the potential for drone-based analytics and services, but SenseHawk is sticking to the industry it knows best for the time being.

“Our core development is focused on solar because we are from the industry so have an advantage in terms of our network and understanding of what’s needed. We did look at [other industries like] agriculture, but the worry was where do you make money.

“What you can deliver with a drone is basic analytics, but agriculture requires precise data on what to do and how to progress,” Mavanoor added. “Ultimately, we decided that there’s no point in doing 10 things and doing a decent job, versus sticking to one thing and doing an amazing job.” 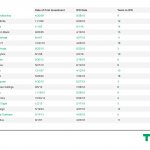