Causes grew to a jaw-dropping 200 million users as one of the first ten Facebook platform apps. Started by Facebook co-founder Sean Parker, it was meant to turn a generation into activists and philanthropists. Causes acquired Votizen to augment shallow clicktivism with a way to remind friends to vote. But after Facebook went mobile and the web platform waned, Parker arranged Causes’ sale to his newer civic tech effort Brigade, for which he’d led a $9.3 million Series A and later fed more money. Brigade’s ballot guide was used by 250,000 people in the 2016 election leading to 5 million Get Out The Vote messages sent, but the startup’s apps for connecting with campaigns or debating political issues never went viral like Causes.

Now both Causes’ and Brigade’s stories are coming to an end. In February, we caught wind of Brigade selling off its high-grade engineering team to Pinterest in an acquihire while it sought a home for its IP. Today, Brigade announces its technology and data have been acquired by politician tracking service Countable. Terms of the deal were not disclosed but it’s unlikely that Brigade’s Series A investors earned a return.

“While we didn’t reach the ultimate mountaintop, I think we moved the entire civic tech space forward” Brigade CEO Matt Mahan tells me. “Countable offers a unique opportunity to bring greater scale to some of our best ideas, and our previous work will in turn accelerate their already impressive progress.” 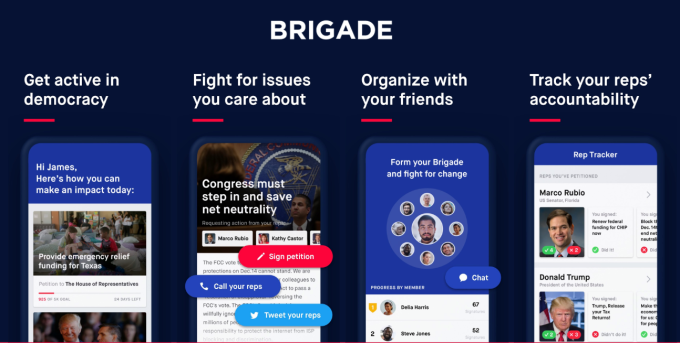 Countable lets people view summaries of upcoming legislation, contact their representatives about their opinion, and then track the officials’ votes. “Brigade was founded with the non-partisan mission to reinvent how Americans participate in politics. When they decided to bring their journey to a close, Matt and Brigade’s leadership team sought out a mission-aligned company to acquire their technology, and a responsible place to point any members of their community who were eager to remain civically active and engaged” says Countable CEO Bart Myers, whose tech has powered 35 million civic actions. “They approached Countable–an obvious fit for our commitment to lowering barriers to civic entry and empowering meaningful action, and we’re excited to provide a home for their technology moving forward.” 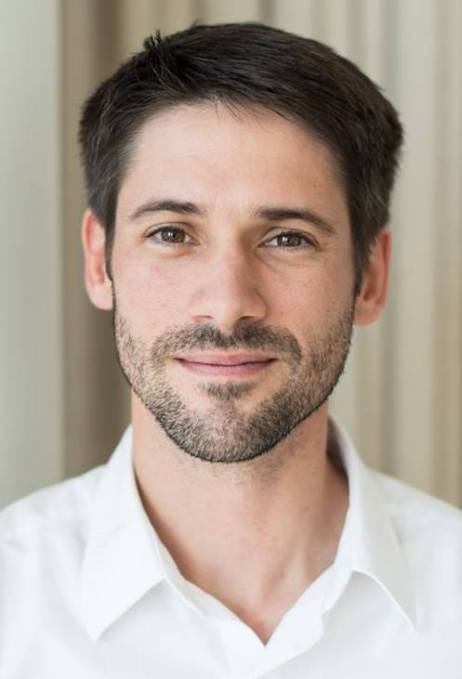 Mahan admits that a potentially fatal wrong turn for Brigade was pivoting its product to ‘debates’ in 2016. “We quickly learned that this level of openness resulted in less substantive discussion, more personal attacks, and fewer participants willing to add their voices: the opposite of our goals. By removing too many barriers, debates empowered the loudest and most aggressive voices in the room” he tells me. The startup course-corrected to focus on making real political impact with petitions and tools for contacting representatives.

By 2018, Mahan realized that “after two election cycles Brigade had not achieved the user scale we know is required to fundamentally transform our politics . . . For a company set up to be a civic moonshot, this was simply not good enough.” Parker’s team did not provide TechCrunch a statement or commentary on Brigade decline. The startup’s San Francisco-based engineering team was too pricey for civic tech companies to afford, but those that could pay the steep price didn’t need Brigade’s IP. So after approaching a half-dozen potential acquirers, Mahan split the company, selling the team to Pinterest and the tech to Countable. The cash and stock deal will make Brigade investors shareholders in Countable, and Mahan is taking an advisory role.

To further their contribution to the democracy innovation community, Countable has agreed to open source Brigade’s voter matching software. This allows apps to tie a user to their official voting record to offer personalized features like reminders of upcoming elections, petitions for local issues, and ways to contact their elected officials. Seth Flaxman, the CEO of civic tech software developer Democracy Works that built TurboVote, says “This is extremely difficult technology to build and can help TurboVote determine which of our 6 million users needs more help registering to vote. They are passing the baton, making it possible for nonprofits like ours to build off their progress.” 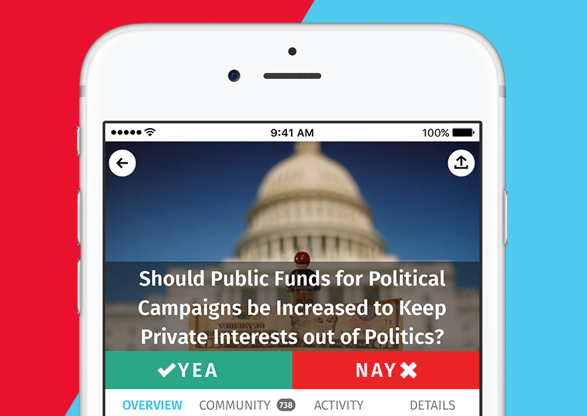 But there was one more loose end to tie up. Causes had sucked in a ton of Facebook user data in the early days of the platform before restrictions were put in place (too late to stop Cambridge Analytica). So Mahan tells me “Brigade proactively reached out to Facebook and worked with them and a third-party consultant to conduct a comprehensive review to identify and delete user data that was not essential for providing the existing app experience. In all, we deleted billions of rows of data that ethically we felt should not be transferred.”

As one of the most well-funded civic tech startups, Brigade’s breakup could cast a shadow on the space that includes MoveOn and Change.org. Consumer focused apps for improving democracy are tough to monetize. It may fall to more sustainable democracy-focused startups like grassroots mass texting app Hustle or non-profits like Avaaz to arm the public with the equipment and knowledge necessary to participate in the political process. Given the deep polarization and animosity between nations’ political parties around the world, we need all the tools to amplify truth and civility we can get.