Robinhood aims at IPO as the fintech startup seeks CFO

Now valued at $5.6 billion, zero-fee stock trading app and cryptocurrency exchange Robinhood is starting preparations to go public. Just a year and a half ago, it was still largely under the radar. But then it raised a $110 million Series C at a $1.3 billion valuation in April 2017 and then just a year later scoring a $363 million Series D, both led by Russian firm DST Global. Combined with the growth of its premium subscription for trading on margin called Robinhood Gold, the startup now has the firepower and revenue to make a viable Wall Street debut.

Today during Robinhood CEO Baiju Bhatt’s talk at TechCrunch Disrupt SF, he revealed that his company is on the path to an IPO and has begun its search for Chief Financial Officer. It’s also undergoing constant audits from the SEC, FINRA, and its security team to make sure everything is kosher and locked up tight.

The CFO hire could help the five-year-old Silicon Valley startup pitch itself as the cheaper youthful alternative to E*Trade and traditional stock brokers. They’d also have to convince potential investors that even though cryptocurrency prices are in a downturn, allowing people to trade them for cheaper than competitors like Coinbase is a powerful user acquisition funnel.

Robinhood now has 5 million customers tracking, buying, and selling stocks, options, ETFs, American depositary slips receipts of international companies, and cryptos like Bitcoin and Ethereum. That’s twice as many customers as its incumbent competitor E*Trade despite it having 4000 employees compared to Robinhood’s 250.

The startup has raised a total of $539 million to date from presitigious investors like Andreessen Horowitz, Kleiner Perkins, Sequoia, and Google’s Capital G, allowing it to rapidly role out products before its rivals can react. This rapid rise in valuation can go to some founders’ heads, or crush them under the pressure, but Bhatt cited “friendship” with his co-CEO Vlad Tenev as what keeps him sane.

The startup has three main monetization streams. First, it earns interest on money users keep in their Robinhood account. Second, it sells order flow to stock exchanges who want more liquidity for their traders. And it sells Robinhood Gold subscriptions which range from $10 per month for $2000 in extra buying power to $200 per month for $50,000 in margin trading, with a 5 percent APR charged for borrowing over that. Gold was growing its subscriber count at 17 percent per month earlier this year, showing the potential of giving trades away for free and then charging for extra services. 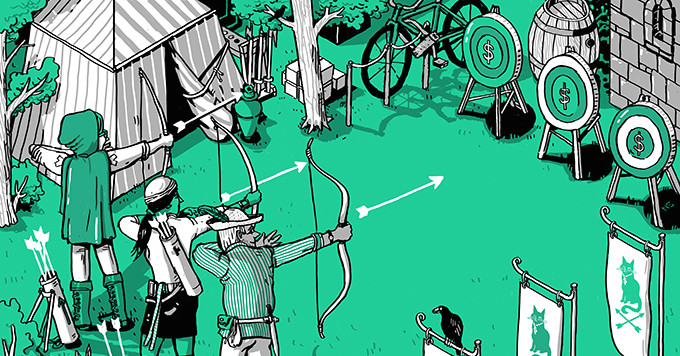 But Robinhood is also encountering renewed competition as both startups and incumbents wise-up. European banking app Revolut is building a commission free stock trading, and Y Combinator startup Titan just launched its app that lets you buy into a  managed portfolio of top stocks. Finance giant JP Morgan now gives customers 100 free trades in hopes of not being undercut by Robinhood.

Over on the crypto side, Coinbase continues to grow in popularity despite its 1.4 percent to 4 percent fees on trades. It’s rapidly expanding its product offering and the two fintech startups are destined to keep clashing. Robinhood may also be suffering from the crypto downturn, which is likely dissuading the mainstream public from dumping cash into tokens after seeing people lose fortunes as Bitcoin and Ethereum’s prices tumbled this year.

There’s also the persistent risk of a security breach that could tank Robinhood’s brand. Meanwhile, the startup uses both human and third-party software-based systems to moderate its crypto chat rooms to make sure pump and dump schemes aren’t running rampant. Bhatt says he’s proud of making cryptocurrency more accessible, though he didn’t say he felt reponsible for prices plummeting which could mean many of Robinhood Crypto’s users have lost money. 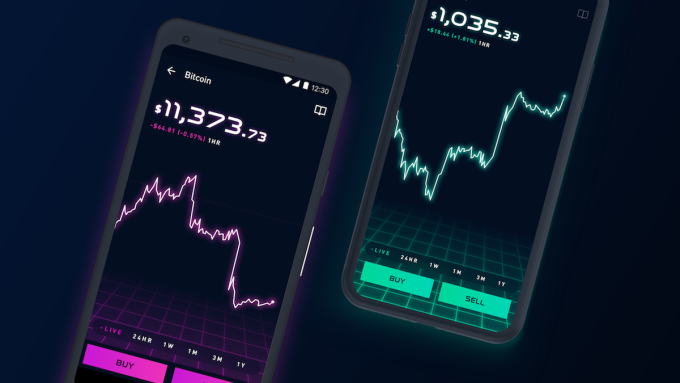 Fundamentally, Robinhood is using software to make the common but expensive behavior of stock trading much cheaper and more accessible to a wider audience. Traditional banks and brokers have big costs for offices and branches, trading execs, and TV commercials. Robinhood has managed to replace much of that with a lean engineering team and viral app that grows itself. Once it finds its CFO, that could give it an efficiency and growth rate that has Wall Street seeing green. 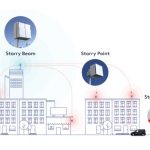