At the Identiverse conference in Boston today, Ping Identity announced that it has acquired Elastic Beam, a pre-Series A startup that uses artificial intelligence to monitor APIs and help understand when they have been compromised.

Ping also announced a new product, PingIntelligence for APIs, based on the Elastic Beam technology. They did not disclose the sale price.

The product itself is a pretty nifty piece of technology. It automatically detects all the API IP addresses and URLs running inside a customer. It then uses artificial intelligence to search for anomalous behavior and report back when it finds it (or it can automatically shut down access depending on how it’s configured).

“APIs are defined either in the API gateway because that facilitates creation or implemented on an application server like node.js. We created a platform that could bring a level of protection to both,” company founder Bernard Harguindeguy told TechCrunch.

It may seem like an odd match for Ping, which after all, is an enterprise identity company, but there are reasonable connections here. Perhaps the biggest is that CEO Andre Durand wants to see his company making increasing use of AI and machine learning for identity security in general. It’s also worth noting that his company has had an API security product in its portfolio for over five years, so it’s not a huge stretch to buy Elastic Beam.

Harguindeguy certainly sees the potential here. “I think we can over time bring a high level of monitoring and intelligence to Ping to understand whether an identity may have been used by someone else or being misused somehow,” he said. 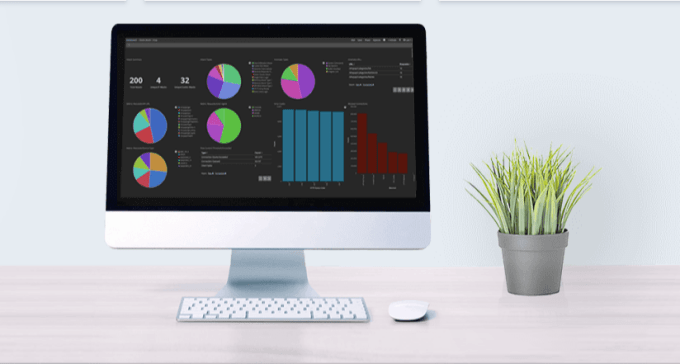 Harguindeguy will join Ping Identity as Senior Vice President of Intelligence along with his entire team. Neither company would divulge the exact number of employees, but Durand did acknowledge it fell somewhere between the 11 and 50 mentioned in the company Crunchbase profile. The original team consisted of around 10 according to  Harguindeguy and they have been hiring for some time, so fair to say more than 11, but less than 50.

Harguindeguy says they were pursued by more than one company (although he wouldn’t say who those other companies were), but he felt that Ping provided a good cultural match for his company and could take them where they wanted to go faster than they could on their own, even with Series A money.

“We realized this is going to be really big. How do we go after the market really strongly really fast? We saw that we could could fuse this really fast with Ping and have strong go- to market with with them,” he said.

Durand acknowledged that Ping, which was itself acquired by Vista Equity Partners for $600 million two years ago, couldn’t have made such an acquisition without the backing of a larger firm like this. “There was there was no chance we could have done either UnboundID (which the company acquired in August 2016) or Elastic Beam on our own. This was purely an artifact of being part of the Vista family portfolio,” he said.

PingIntelligence for APIs, the product based on Elastic Beam’s technology, is currently in private preview. It should be generally available some time later this year. 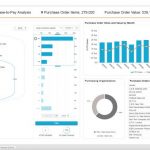