Just three months after raising $40 million in a Series B funding, German HR and recruiting platform Personio is announcing that it has acquired Rollbox, the Spanish startup that offers an API-based payroll solution. The two companies had already been working together but now Personio is bringing Rollbox’s tech and team in-house.

The full terms of the deal remain undisclosed. However, I understand the acquisition consists of a combination of cash and equity. This sees a number of Rollbox’s investors being issued shares in Personio while others have exited entirely.

Meanwhile, I’m told Rollbox’s founders, Xavi Leal and Ismael Sanchez, are joining Personio and will be key members of the management team going forward. The Rollbox brand will be decommissioned and the tech merged into the Personio platform. Rollbox customers are being invited to move over to Personio. 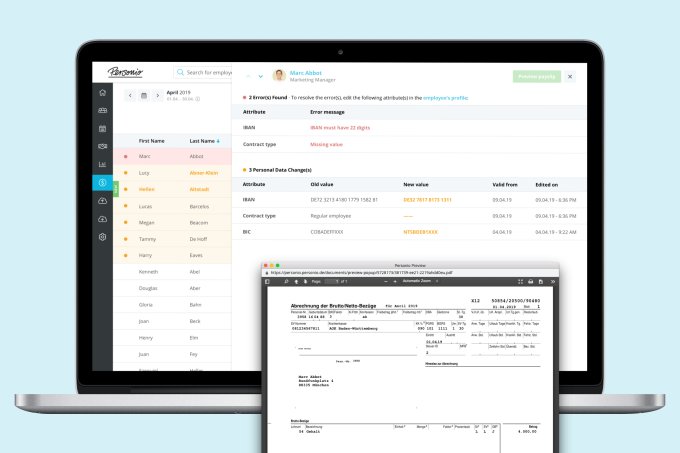 On that note, Personio says it will retain both offices and all employees. Aggregated headcount will now sit at over 200 employees: currently 190 employees in Personio’s Munich HQ and 25 employees in Madrid. 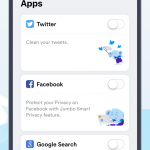