PayU, the Naspers owned fintech firm that specializes in emerging markets, is broadening its global reach into Southeast Asia after it announced a deal to buy a majority stake in Singapore-based Red Dot Payment.

Naspers is best known for its payments and fintech business in markets like India, Latin America, Africa and Eastern Europe, but now it will enter Southeast Asia, a market with over 600 million consumers and rapidly rising internet access.

PayU plans to tap that potential through Red Dot, an eight-year-old startup founded by finance veterans which offers services that include a payment gateway, e-commerce storefronts and online invoicing across Southeast Asia. PayU said it has acquired “a majority stake” in the business. It did not specify the exact size but it did disclose that the deal values Red Dot at $65 million.

It isn’t clear exactly how much Red Dot had raised from investors overall — its Series B was $5.2 million but the value of prior rounds were not disclosed — but its backers include Japan’s GMO, Wavemaker, Skype co-founder Toivo Annus and MDI Ventures. The company said that that “the majority” of its investors exited through this transaction, but some stakeholders — including CEO Randy Tan — are keeping shares with a view to a later buyout in full.

That’s important for PayU, according to CEO Laurent le Moal, who stressed that the company believes in retaining teams and empowering them through acquisitions, rather than simply buying an asset.

“We have to strike the balance between a solid majority [acquisition] and an opportunity” for founders, he told TechCrunch in an interview.

PayU plans to put “real investment” into the startup, whilst also integrating its services into its ‘Hub’ of services and tech, a stack that is shared with its mesh of global business and was built from its acquisition of Israel’s Zooz. PayU’s India business alone is estimated to be worth $2.5 billion, but its overall business is hard to value but more details emerge of its global business as Naspers lists select entities through an IPO in Europe.

Back to the deal, Tan called it “a marriage made in heaven,” and he also revealed that Red Dot had turned down recent investment and acquisition offers from three other suitors.

“They [PayU] operate globally and have over 300,000 merchants, including Facebook, Google and the kind of clients we aspire to win,” he said.

So why Southeast Asia, and why now?

“We want to build the number one payments company for high growth markets,” le Moal said. “If you look at what the top 10 economies will be in 2030, half are in Southeast Asia and the rest are growth markets we are already in

“We are number one in India, in the biggest markets in Africa, the fastest-growing part of Europe and Latin America, but we have no presence in Southeast Asia,” he continued. “It’s fundamental… you want to go where the consumer growth is.”

That’s supported by a report from Google and Temasek that was issued last year and forecasts that the region’s online spending will more than triple by 2025 to reach $240 billion annually.

The initial focus post-deal is to supercharge the Red Dot business through shared tech, networks and expertise, but, further down the line, de Moal has a vision of going deeper into fintech and financial services to offer products such as consumer credit, as it has done in India.

Such a product launch isn’t likely to happen for another 12 months at least, the PayU CEO said. Before then, there will be a focus on growing Red Dot’s cross-border trade business and developing synergy with its business in other markets, especially India. 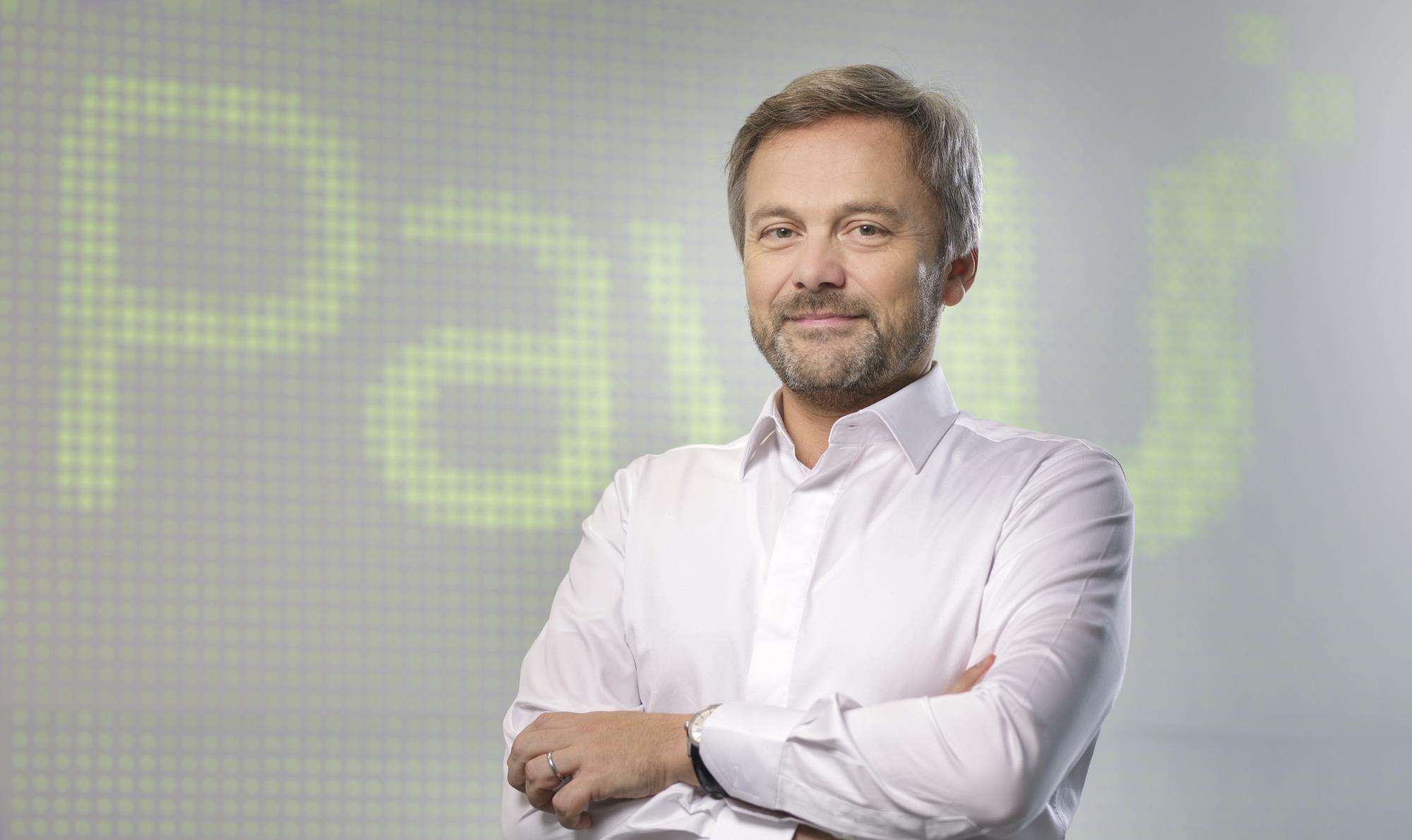 De Moal hinted also that PayU has ambitions to be in Japan and Korea, although he conceded that the exact strategy — which could include organic growth — is still to be defined. We can certainly expect to see an uptick from the company in Southeast Asia and the wider Asian continent.

“There will be an acceleration of investment and M&A,” de Moal said. “It’s just the beginning for us as PayU and Naspers in the region.” 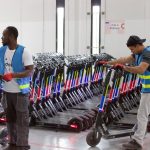 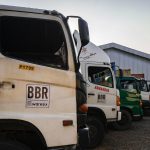