The company sees a tool that can help enhance the Palo Alto security portfolio by adding a higher level of automation. “The addition of Demisto’s orchestration and automation technologies will accelerate Palo Alto Networks Application Framework strategy and serve as a critical step forward in the company’s aim to deliver immediate threat prevention and response for security teams,” the company explained in a statement.

Palo Alto also hopes that Demisto’s automated solutions will help accelerate its AI and machine learning capabilities to bring intelligent automation across the platform. The company brings more than technology, of course. It also brings its 150 customers to Palo Alto, a quarter of which are in the Fortune 500.

Prior to being acquired, Demisto had raised $69 million from Accel, Greylock, Stewart McClure and others. We covered the company’s $6 million Series A, and what the investors saw was a platform that enabled security professionals with a range of backgrounds and skill levels to communicate with one another, while automating security tasks across a variety of security tools. 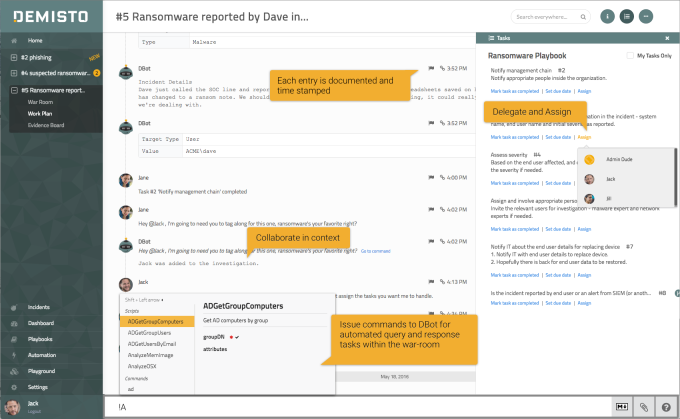 Here’s how Demisto CEO Slavik Markovich described his company in that funding article:

“If you look at the security space, each company has its own API and UI to run their [product]. What customers don’t have is a cross-product workflow,” Demisto CEO and co-founder Slavik Markovich told TechCrunch. That’s what Demisto is attempting to solve with this product.

With an acquisition price of $560 million after raising $69 million, it would appear that Demisto has given its investors a healthy return, although rumors prior to the sale had the price pegged higher. Its customers will have to wait and see what impact becoming part of a much larger organization will have on Demisto’s products and services. The larger company offers much greater resources, but also brings a level of uncertainty, as in any acquisition scenario. 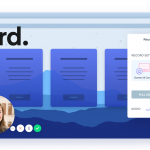 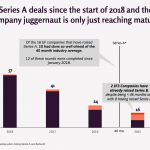