$35 million-funded Omni is packing up and shutting down after struggling to make the economics of equipment rentals and physical on-demand storage work out. It’s another victim of a venture capital-subsidized business offering a convenient service at an unsustainable price.

The startup fought for a second wind after selling off its physical storage operations to competitor Clutter in May. Then sources tell me it tried to build a whitelabel software platform for letting brick-and-mortar merchants rent stuff like drills or tents as well as sell them so Omni could get out of hands-on logistics. But now the whole company is folding, with Coinbase hiring roughly 10 of Omni’s engineers.

“They realized that the core business was just challenging as architected” a source close to Omni tells TechCrunch. “The service was really great for the consumer but when they looked at what it would take to scale, that would be difficult and expensive.” Another source says Omni’s peak headcount was around 70.

The news follows TechCrunch’s report in October that Omni had laid off operations teams members and was in talks to sell its engineering team to Coinbase. Omni had internally discussed informing its retail rental partners ahead of time that it would be shutting down. Meanwhile, it frantically worked to stop team members from contacting the press about the startup’s internal troubles.

“We’ll be winding down operations at Omni and closing the platform by the end of this year. We are proud of what we built and incredibl y thankful for everyone who supported our vision over the past five and a half years” an Omni spokesperson says. Omni CEO Tom McLeod did not respond to multiple requests for comment. Oddly, Omni was still allowing renters to pay for items as of this morning, though it’s already shut down its blog and hasn’t made a public announcement about its shut down.

“Coinbase has reached an agreement with Omni to hire members of its engineering team. We’re always looking for top-tier engineering talent and look forward to welcoming these new team members to Coinbase” a Coinbase spokesperson tells us. The team was looking for more highly skilled engineers they could efficiently hire as a group, though it’s too early to say what they’ll be working on. 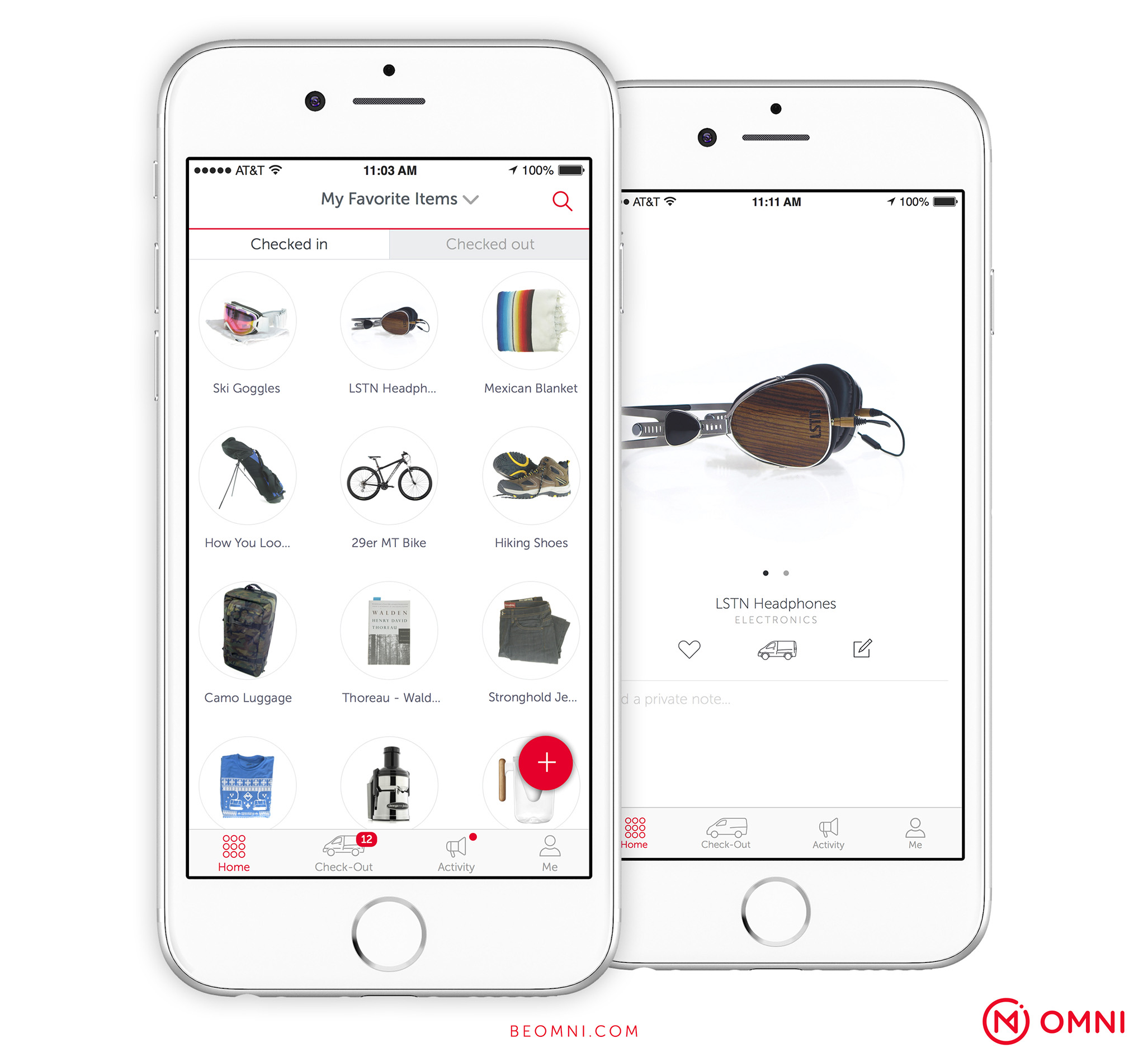 Omni originaly launched in 2015, offering to send a van to your house to pick up and index any of your possession, drive them to a nearby warehouse, store them, and bring them back to you whenever you needed for just a few dollars per month. It seemed too good to be true and ended up being just that.

Eventually Omni pivoted towards letting you rent out what you were storing so you and it could earn some extra cash in 2017. Sensing a better business model there, it sold its storage business to Softbank-funded Clutter and moved to helping retail stores run rental programs. But that simply required too big of a shift in behavior for merchants and users, while also relying on slim margins.

One major question is whether investors will get any cash back. Omni raised $25 million from cryptocurrency company Ripple in early 2018. Major investors include Flybridge, Highland, Allen & Company, and Founders Fund, plus a slew of angels.

The implosion of Omni comes as investors are re-examining business fundamentals of startups in the wake of Uber’s valuation getting cut in half in the public markets and the chaos at WeWork ahead of its planned IPO. VCs and their LPs want growth, but not at the cost of burning endless sums of money to subsidize prices just to lure customers to a platform.

It’s one thing if the value of the service is so high that people will stick with a startup as prices rise to sustainable levels, as many have with ride hailing. But for Omni, ballooning storage prices pissed off users as on-demand became less afforable than a traditional storage unit. Rentals were a hassle, especially considering users had to pick-up and return items themselves when they could just buy the items and get instant delivery from Amazon.

Startups that need a ton of cash for operations and marketing but don’t have a clear path to ultra-high lifetime value they can earn from customers may find their streams of capital running dry.