“Right now we’re in this Empire Strikes Back moment” says Initialized Capital’s Garry Tan, referring to tech giants ruthlessly copying and competing with fresh ideas. “We think the startups represent the Return Of The Jedi.” It’s that willingness to stand up against incumbents and give founders their best shot at disrupting them that’s won Initialized a place on the cap table’s of some of today’s fastest rising companies. Instacart, Coinbase, Flexport, and Patreon all count Initialized as investors because Tan and Serena Williams’ husband jump in the trenches with them, dispensing advice and connections over text message.

Now Initialized Capital has raised enough money to tackle its next challenge: the Series A crunch. Their first fund of just $7 million in 2011 taught them to be scrappy, and consider nascent companies yet to find product market fit. But even with their $39 million 2013 fund, and the $115 million third one they raised in 2016, they didn’t have enough cash to always follow on or fill out rounds of their 100 portfolio companies the way they hoped.

That changes today with the announcement that Initialized Capital has closed its fourth fund of $225 million. 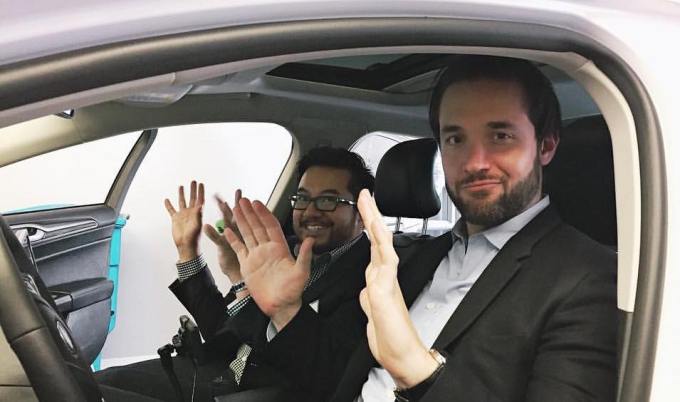 “We’ve always been the first high conviction check, and often the smallest check” Tan says, recalling how he tracked Airbnb’s Brian Armstrong as he left to start Coinbase and Initialized invested the first $50,000. With the $225 million fund, we can actually do most of round rather than being the first check and then send 30 emails trying to get people to invest in it.”

Williams’ husband, commonly known as Reddit co-founder Alexis Ohanian, is the face of Initialized. But it’s Tan and the software he’s built that lets Initialized wield The Force when picking startups, and then rearing them into Jedi. Tan had experience from building BookFace, Y Combinator’s internal community Q&A system that’s often cited as one of the accelerator’s biggest value-adds, when he and Ohanian were still partners there.

“We use software as a means of constantly sharing knowledge” Tan explains. “every phone call, every email we have . . . it all goes in there. Then we take the software that we built…and augment those really talented founders into cyborgs.” From partnerships to recruiting, all that information allows startups to scale faster, and hopefully get to that Series A Initialized now has deep enough pockets to fund.

The human element is still crucial, though, so it’s recruited a lean team of domain experts such as Thiel Macro’s financial modeling whiz Eric Woersching, ex-Founders Fund general counsel Alda Leu Dennis for legal, and former TechCrunch reporter Kim-Mai Cutler for press strategy. But unlike the “wolfpack” funds where entrepreneurs only get aid from the partner spearheading the relationship, all of Initialized’s staff pitches in with deal spotting and around-the-clock assistance.

The Initialized Capital team, where one-third of investment partners are female

Sometimes being contrarian doesn’t mean doing something first, but doing something honorably. After considering bike and scooter rental startups, they saw how startups like LimeBike and Spin invaded cities like a war party. Initialized chose to invest in Skip because its heavy-duty scooters are safer, and the company actually cooperates with local governments. “We didn’t think the ‘ask for forgiveness later’ model of growth — the Uber inspired model — we didn’t think it was going to work. We wanted to bet on the high-integrity founding team.”

Other times, it means siding with founders willing to be vulnerable. Ohanian joined the board of erectile dysfunction pharmacy app Roman as part of its recent $88 million round after its founder Zachariah Reitano was willing to talk about his own men’s health struggles. Customers related, and Roman’s revenue run rate is now in the tens of millions, up 720 percent since January.

What Initialized looks for in founders is the same as what it looked for in a mascot. “I still remember doodling the Reddit alien in college and years later seeing it tattooed on people’s bodies. We know the power that symbols can have, and we do plan on being a different kind of VC firm.” One critical example of how is that one-third of Initialized’s investment team is female. “Women in tech is one of the most important trends in representation and we’re very much allies there.” 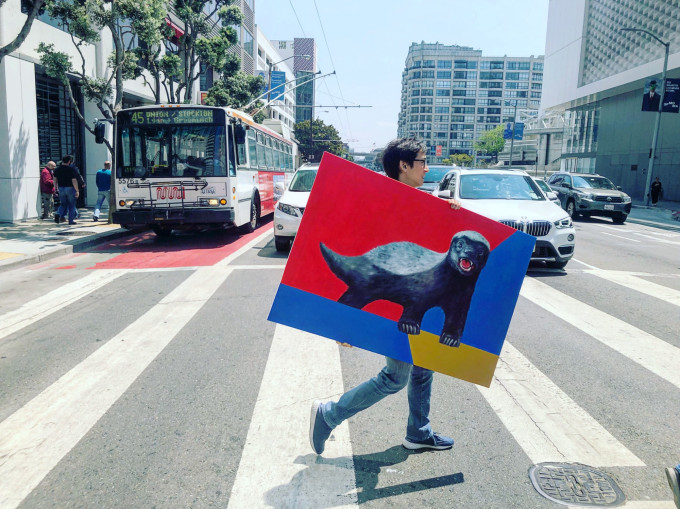 So based on an early viral video about the small animal’s ferocity, the team settled on the honey badger for their brand. Though after 20 ugly attempts, Ohanian let a professional designer draw it. In a sea of funds named after old white dudes with abstract shapes as logos, they didn’t want to be another VC that makes you cringe when you see its brand on a Patagonia pullover.

“Garry and I want taking money from our firm to be something [founders] are proud of and they can wear on their chest” Ohanian concludes with a laugh. “Maybe not tatooed…”