Kurly, a grocery e-commerce startup in Korea, closes upsized $113M Series B round

Kurly, a startup that operates a grocery delivery service in Korea, said today that it has closed an upsized Series D round that reached a total of $113 million.

The company announced the round in April when it was $88 million led by investors that include Sequoia China, however it has now increased by $25 million. That’s thanks to an injection from China’s Hillhouse Capital, a firm which counts Tencent, Meituan and JD.com among its most successful investments.

Launched in 2015 by former Goldman Sachs and Temasek analyst Sophie Kim, its Kurly Market service is designed to provide groceries and produce to customers who don’t have the time or interest to visit regular retail stores for their shopping.

Kurly Market delivers orders by 7am each morning with customers given until 11pm the previous day to place their order.

Korea is the place for speedy deliveries, if that’s your thing. Coupang, a company backed by SoftBank’s Vision Fund that’s widely seen as ‘the Amazon of Korea’ — and valued at $9 billion, to boot — has built out an impressive network that allows same- and next-day delivery for its “millions”of customers.

Coupang CEO Bo Kim told TechCrunch last year that his company was “approaching” $5 billion in revenue for 2018 with 70 percent annual growth. Additionally, he said, one in every two adults in Korea have the Coupang app on their phone and, having started out in Amazon-like areas, Coupang is doubling down on fresh produce with its own cold chain logistics network.

That represents a direct challenge to Kurly, which differentiates itself by operating through its own brands, unlike Coupang, which runs using a marketplace model to connect retailers with consumers. Kurly is also focused on convenience over cost savings, indeed its service began in Seoul’s high-end Gangnam neighborhood but has since expanded more widely. 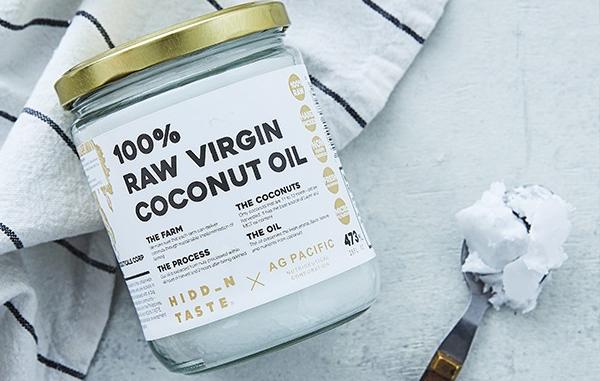 Kurly Market products are focused on quality and convenience over price

Still, investors are bullish on Kurly and its laser focus on produce and groceries.

Kurly said its revenue grew three-fold year-on-year to reach $131 million in 2018, although it did not provide profit/loss figures.

“The latest round of investment is a major endorsement of the progress we’ve made differentiating ourselves in the market through our cold-chain fulfillment infrastructure and unique offering of premium, curated products. Our focus is on further strengthening our relationships with our suppliers, developing our fulfillment infrastructure and continually improving our customer experience,” Kim said in a statement. 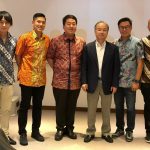