Kargo is disrupting logistics in Myanmar, one of the world’s most challenging countries

Founders in Seattle recently bemoaned a lack of capital and support when compared to Silicon Valley — what about those building startups in more remote markets?

Kargo, a company that takes the spirit of Uber and brings it to the disorganized world of trucking, has raised a SG$800,000 (US$580,000) round of funding, giving TechCrunch an excuse to delve into the world of startup development in Myanmar, one of the world’s most curious countries.

Ostracized from the world until its first free general election in 2015, Myanmar — which was previously known as Burma — has seen the world’s most radical digitization. Ruled by the military from 1962 until 2011, the price of a SIM card in the country was $250 as recently as 2013 (a big jump on $3,000-odd in the early 2000s) but that all change around the elections in 2015 when the country opened its doors to outside investment and global companies. Telecom companies rushed in, reducing the price of a SIM card to mere dollars, in U.S. terms, and giving those who bought them gigabits of data to use each month.

That rush saw services like Facebook go from non-existent to the key digital space overnight as Myanmar’s 55 million people poured online — the U.S. social network has failed to cope with that crazy growth. Today, some 46 million people are estimated to be online in the country, with mobile the dominant platform and Facebook the top browser — yep, the social network is that big.

Myanmar is getting its first 4G rollouts and the seeds have been sown for internet businesses and startups.

Kargo — which is not to be confused by the Indonesia company of the same name that’s backed by Uber co-founder Travis Kalanick — was started in 2016 by Alexander Wicks, an Australian expat who had previously run digital marketing businesses.

The young company initially joined Phandeeyar, a tech accelerator in major city Yangon, before dropping out due to a disagreement on terms, CEO and founder Wicks said. He told TechCrunch that he valued the organization, but decided to “fly solo” with the business.

That is a bet that appeared to pay off, so far at least. Kargo won a grant from the GSM Association Ecosystem Accelerator Fund, a unit associated with the GSMA, and it represented Myanmar at the world Seedstars Summit last year. Now, it has secured this new funding led by Singapore-based early-stage specialist Cocoon Capital.

Wicks said the round is a pre-Series A deal and he hopes that Kargo can go on to raise a Series A to fuel overseas growth within the next year or 18 months. 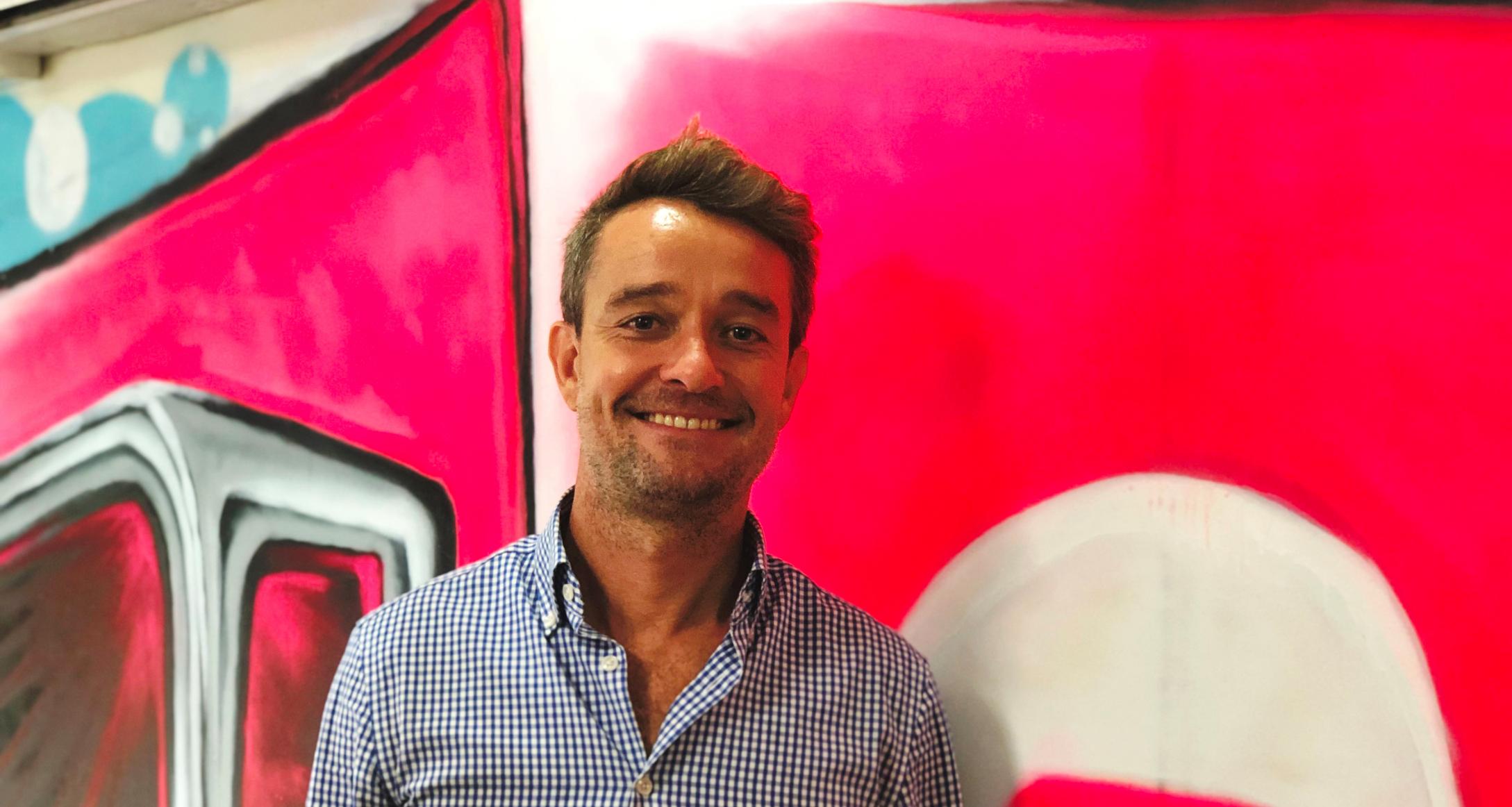 Kargo works with multinational companies, including Coke and Nestle, to help them navigate the complicated world of logistics in Myanmar. By aggregating multiple fleets through its platform, Kargo becomes a single point of contact for companies moving product, thus simplifying the process massively. In the past, they’d deal with copious numbers of middlemen, who would liaise with truck fleets to add unnecessary levels of complication and cost.

“The market is very big, its a core part of how the whole country runs,” he explained, adding that Myanmar’s freight industry is expected to triple in the coming years.

Wicks said Kargo works with some 2,000-odd drivers mostly via fleet owners, who typically operate 5-50 trucks through their business. It disintermediates the aforementioned brokers and middlemen, to help drivers and fleet owners recoup a higher portion of each order and gain access to potential new clients. A partnership with Yoma Bank will also give the startup access to an SME loan that’ll enable it to make daily payouts to drivers that need more immediate cash flow than its regularly weekly deposits.

It is now exploring its first steps outside of Myanmar by covering ‘logistics corridors’ into Thailand. Wicks said the company has seen a high level of requests to move overseas from existing clients, and he intends to use those relationships to begin to step into new markets tentatively, starting with Thailand.

The new funding will also go towards developing Kargo’s new — and particularly improving the web app used by drivers — as well as increased education and training for truck operators and drivers.

“It’s very much a product for Myanmar,” Wicks said in an interview. “It’s an old industry being built with a new mindset.”

Finally, hiring is a key focus for the capital, too.

Kargo currently has a team of 32, most of whom are located in Yangon, and that headcount is forecast to rise to as many as 60 this year. Business development, fleet management and operations are the core areas where the startup plans to hire, and that will include beefing up its new office in Mandalay.

Building a startup in Myanmar

When asked what the hardest part of operating a startup in Myanmar is, Wicks claimed that dealing with the government is just ahead of raising investment money.

“Bureaucracy… there are no stats or systems here,” he said. “We have to deal with a lot of government issues.”

Still, he said, the arrival of Uber and its regional competitor Grab — which ultimately acquired the U.S. firm’s regional business — in Myanmar in 2017 gave Kargo and other on-demand startups in the country a real foothold in working with governments by educating them on new business models.

“They made it clear what a platform is for the government,” Wicks said.

He believes that their arrival, coupled with growing internet usage and increased speed, have also helped get investors comfortable with the idea of investing in tech in Myanmar, although he insisted that they must still be “patient” over growth.

“It’s certainly a much more positive landscape for founders today,” Wicks said. “That trust has changed for investors, there are a few of us building companies across the country.”

That’s certainly true for Cocoon Capital — which is currently raising for a $20 million fund having completed a first close last year.

Managing partner Michael Blakey told TechCrunch that Kargo is the firm’s second investment from that new fund. He’s equally bullish that Kargo is well placed to take advantage of both digital growth and the development of logistics as Myanmar continues to appeal to overseas businesses.

“Myanmar is the fastest growing economy in Southeast Asia and logistics is a key industry to support this growth,” Blakey said in a statement. “We believe the Kargo platform has the potential to disrupt the trucking industry, not only in Myanmar, but in the region.”

If ‘Myanmar 1.0’ was the establishment of credible startups, then the second chapter will be the cream of that crop venturing overseas. Kargo is one of the early contenders that is intent on making that move.