Japan-based accounting software company Freee, one of the country’s most-prominent startups, has raised a $60 million Series E funding round as it bids to expand its services into other areas of management for its customers.

Freee was founded six years ago — we wrote about the startup when it raised a Series A in 2013 — which makes it one of the ‘oldest’ startups in Japan, while this round is also a large one for the country, too. Japan’s startup ecosystem has a culture that encourages founders to take their companies’ public earlier than in most parts of the world, to mitigate some risk, but there are signs of alternative approaches that include this round and of course the recent IPO of Mercari, which went public this summer and raised over $1 billion.

“Japan is a country that respects precedent a lot,” Freee founder and CEO Daisuke Sasaki told TechCrunch in an interview. “Having present cases will change [the culture] a lot, we are staying private and investing in growth. The ecosystem isn’t changing [yet] but [startups, founders and VCs] now have more options.”

Free was one of the first Japanese startups to raise from overseas investors, a move that helped get Japanese VCs interested in enterprise and Saas, and this time around it has pulled in capital from a bunch of big names: Chat app company Line, Mitsubishi UFJ Financial Group (MUFG) — Japan’s largest bank — consumer credit firm Life Card and “several [unnamed] international institutional investors.”

DCM and Infinity Investments are among the startup’s earliest backers.

Today, Freee offers cloud-based accounting and HR software and it claims to have over one million business accounts. It has over 5,000 certified accountant advisors — who help it reach new customers and also use it for their own work — and the company said that over 3,500 apps and services, including mainly financial products, are integration with its software.

Going forward, Sasaki — who is a former Googler — said Freee will use this new capital to build out an API ecosystem to enable more integrations — some of its practical ones right now include Slack and Salesforce — while it is planning a major collaboration with Line to allow Line business customers to integrate their use of the app with Free, while it is exploring how it can collaborate around Line Pay. 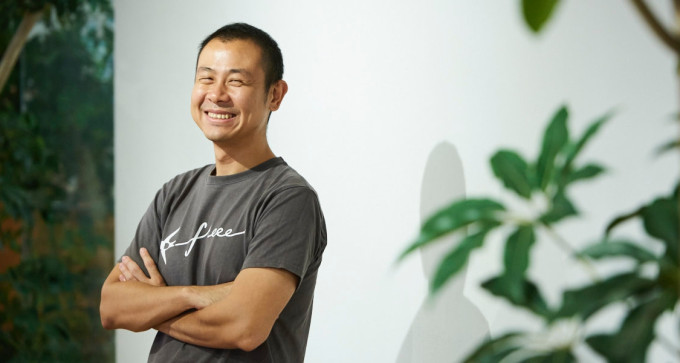 Freee is also focused on expanding the scope of its services to branch out into products that help with more general management and operational tasks.

“We want to focus not only on back office but also to add value to customers to make their businesses better through dashboards, reporting and insight. Customers who use the [existing business] reports grow faster. Our vision is to give much better insight and business advice through AI [and] to do that we need more data, not just back office but front line too,” Sasaki said.

Finally, the startup is exploring ways it can enable banks and financial organizations to work more closely with its customer base. Already customers can share data within Freee to banks for assessment for loans and other credit products, and the company is exploring the potential to introduce a marketplace that would give its customers a place to scout out financial products at more preferential rates.

“Initially we focused on small business but now our biggest customers have a couple of hundred employees so we are going upmarket,” Sasaki told TechCrunch.

One area Freee won’t be moving into is overseas markets. Yet at least. Sasaki explained that the company wants to build out that vision of an expanded ecosystem of connected services and more in-depth business tools before branching out into new countries.

SmartHR, a younger rival to free which specializes in HR as the name suggests, raised $13.3 million earlier this year to push on into areas such as payroll and more. That could begin to pose a threat to Freee, particularly since SmartHR a developer platform to hose third-party applications and services.