Ola, Uber’s key rival in India, is doubling down on electric vehicles after it span out a dedicated business, which has pulled in $56 million in early funding.

The unit is named Ola Electric Mobility and it is described as being an independent business that’s backed by Ola. TechCrunch understands Ola provided founding capital, and it has now been joined by a series of investors who have pumped Rs. 400 crore ($56 million) into Ola Electric. Notably, those backers include Tiger Global and Matrix India — two firms that were early investors in Ola itself.

While automotive companies and ride-hailing services in the U.S. are focused on bringing autonomous vehicles to the streets, India — like other parts of Asia — is more challenging thanks to diverse geographies, more sparse mapping and other factors. In India, companies have instead flocked to electric. The government had previously voiced its intention to make 30 percent of vehicles electric by 2030, but it has not formally introduced a policy to guide that initiative.

Ola has taken steps to electrify its fleet — it pledged last year to add 10,000 electric rickshaws to its fleet and has conducted other pilots with the goal of offering one million EVs by 2022 — but the challenge is such that it has spun out Ola Electric to go deeper into EVs.

That means that Ola Electric won’t just be concerned with vehicles, it has a far wider remit.

The new company has pledged to focus on areas that include charging solutions, EV batteries, and developing viable infrastructure that allows commercial EVs to operate at scale, according to an announcement. In other words, the challenge of developing electric vehicles goes beyond being a ‘ride-hailing problem’ and that is why Ola Electric has been formed and is being capitalized independently of Ola. 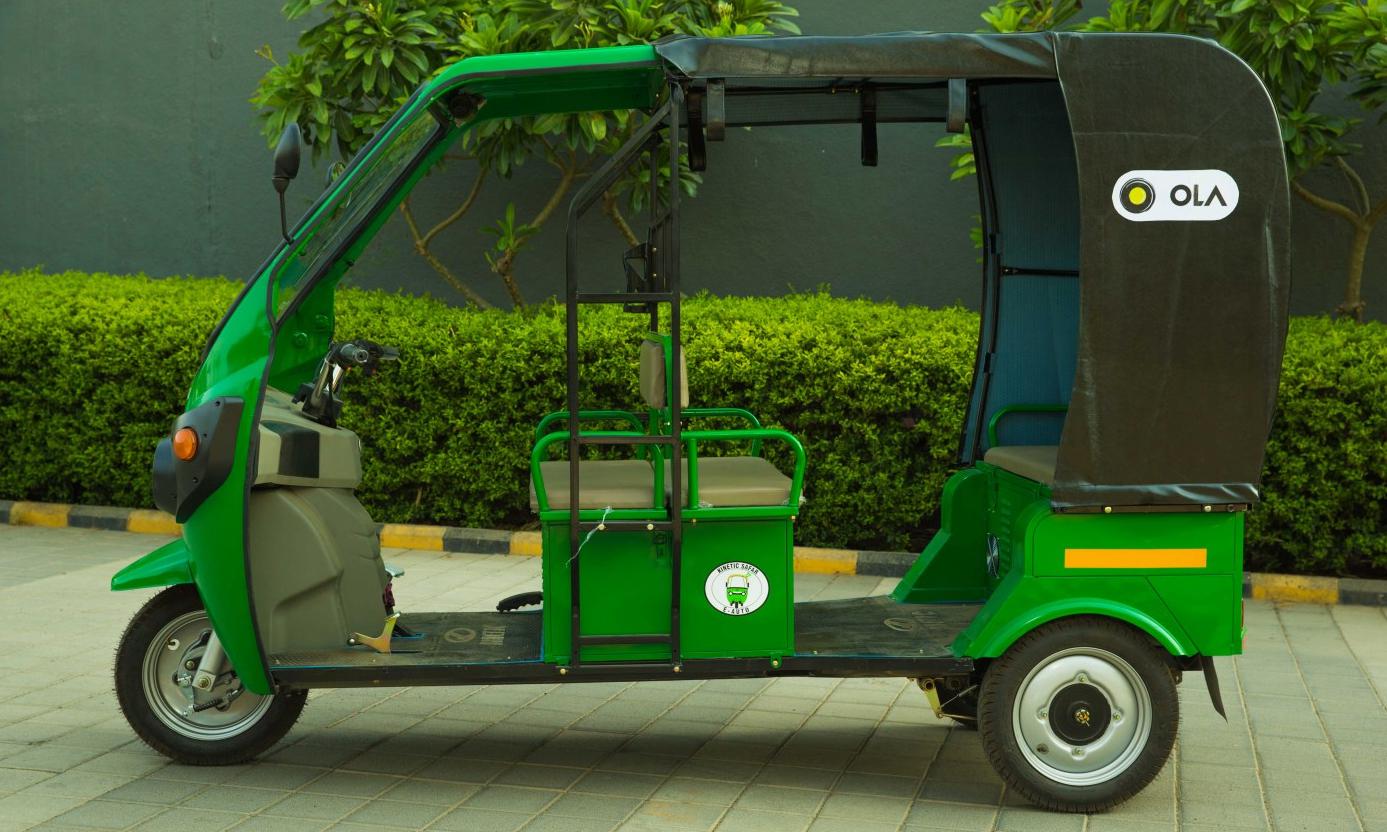 An electric rickshaw from Ola

Its leadership is also wholly separate.

Ola Electric is led by Ola executives Anand Shah and Ankit Jain — who led Ola’s connected car platform strategy — and the team includes former executives from carmakers such as BMW.

Already, it said it has partnered with “several” OEMs and battery makers and it “intends to work closely with the automotive industry to create seamless solutions for electric vehicle operations.” Indeed, that connected car play — Ola Play — likely already gives it warm leads to chase.

“At Ola Electric, our mission is to enable sustainable mobility for everyone. India can leapfrog problems of pollution and energy security by moving to electric mobility, create millions of new jobs and economic opportunity, and lead the world,” Ola CEO and co-founder Bhavish Aggarwal said in a statement.

“The first problem to solve in electric mobility is charging: users need a dependable, convenient, and affordable replacement for the petrol pump. By making electric easy for commercial vehicles that deliver a disproportionate share of kilometers traveled, we can jumpstart the electric vehicle revolution,” added Anand Shah, whose job title is listed as head of Ola Electric Mobility.

Last month, Flipkart co-founder Sachin Bansal invested $92 million into the ongoing Series J round that is likely to exceed $1 billion and would value Ola at around $6 billion. Existing backer Steadview Capital earlier committed $75 million but there’s plenty more in development.

A filing — first noted by paper.vc — shows that India’s Competition Commission approved a request for a Temasek-affiliated investment vehicle’s proposed acquisition of seven percent of Ola. In addition, SoftBank offered a term sheet for a prospective $1 billion investment last month, TechCrunch understands from an industry source.

Ola is backed by the likes of SoftBank, Tencent, Sequoia India, Matrix, DST Global and Didi Chuxing. It has raised some $3.5 billion to date, according to data from Crunchbase. 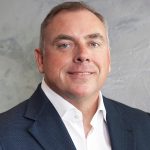