Hansel, an India-based startup that enables more agile product development inside companies, has pulled in $4 million as it seeks to expand its business to the U.S..

The startup was founded in 2015 and it operates a real-time mobile app development platform that simplifies the process of product iteration inside companies. That’s to say that once a product is launched there’s a lot of work that is done to develop it, test new ideas and optimize but many companies overlook the process or lump it with the general engineering, which includes initial product development.

Hansel argues that product development and iteration are different, and its wider aim is to enable dedicated ‘product ops’ inside companies that until now never considered the process to be distinct from app development, or perhaps don’t have the budget.

“Product iteration is often neglected as people want to move to the next thing, but that means product building is only half done,” Varun Ramamurthy, CEO of Hansel, told TechCrunch in an interview. “We want to significantly accelerate product iteration and provide a platform for ‘product ops.’”

“Big firms like Facebook and Uber champion product ops teams inside their business but they have already built the infrastructure and have dedicated specialists. That allows them to move at breakneck on launched product and features, their competitive advantage is speed to market,” he added.

The Hansel ‘Lake’ platform is a single repository that decouples product development from the code itself, allowing teams to create a range of different experiences — iterations — that can be pushed out to different user segments. The company charges users based on end-user numbers, such as monthly active user bases,  but it also includes customized pricing for some premium features, too.

Ramamurthy is formerly of Zynga in the U.S. among other places, and he met his Hansel co-founders Mudit Krishna Mathur and Parminder Singh while the trio were at Flipkart, the Indian e-commerce giant.

“We got together at Flipkart and saw a huge difference in speed between Facebook, other top firms and the rest of the world,” Ramamurthy recalled. “When it comes to speed of personalization and iterations of product, the rest of the industry had a lot of catch up. We want to help separate iterations and personalization from general engineering… today it is all confused.” 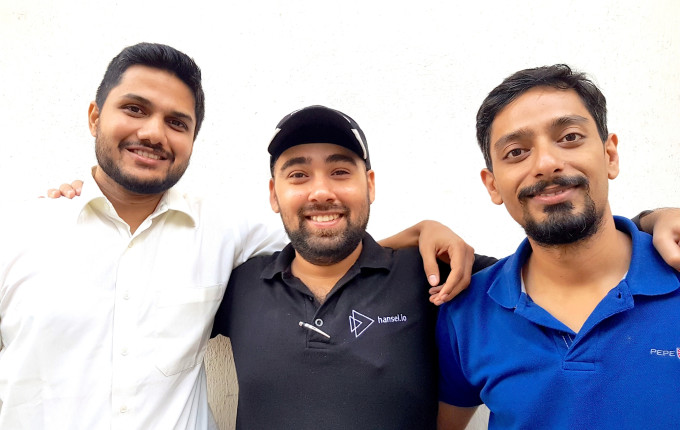 The startup has focused on India to date where Ramamurthy said it has large mid-market companies and enterprises as clients, including Uber rival Ola, Paytm and Magicpin. That work has given the team of 23 people a good grounding on what to expect for clients, how to work with them and how to package its service, and now the next phase is to do more business in North America.

Hansel is using the new funding to open an office in the Bay Area, where it has recruited its first two hires to drive business development and sales. Ramamurthy himself plans to spend more time in the U.S. as part of the effort, which will also see a product marketing team hired Stateside. R&D and product development will remain anchored out of Hansel’s India office.

This new round takes Hansel to $5.4 million raised to date. Vertex led this Series A with participation from existing backers IDG Ventures India and Endiya Partners.