What if instead of just accepting Uber rides, gig workers could pick from higher paying skilled tasks around town like stocking shelves, checking inventory, or driving a forklift at a local grocer? When they work quickly and accurately or learn new trades, they get to choose between more complex jobs. That’s the idea that’s racked up $400 million in staffing contracts for Jyve, an on-demand labor platform that’s coming out of stealth today after 3.5 years. It already has 6,000 workers doing tasks for 4,000 stores across the country.

“I believe the skill economy is way bigger than the gig economy” says CEO Brad Oberwager. He sees Uber driving as just the low-expertise beginning of a massive new job type where people with specializations or experience are efficiently matched to retail work. Jyve’s secret sauce is the work quality review system built into its app for managers and stores that lets it know who got the job done right and deserves even better opportunities. 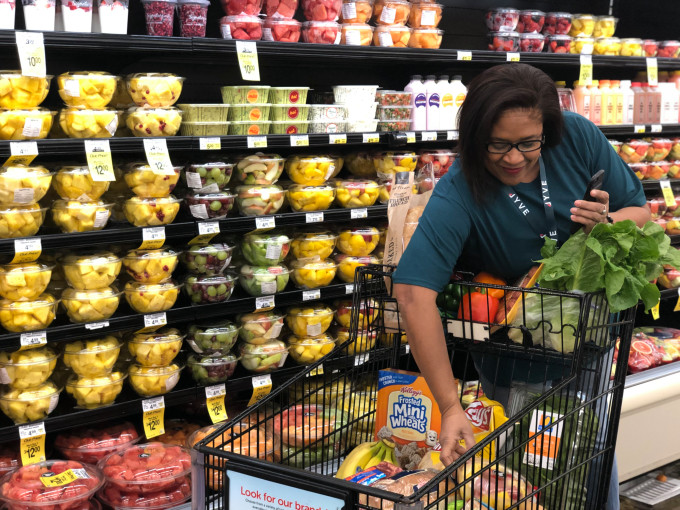 Jyve’s potential to become the skilled labor marketplace has quietly attracted $35 million in funding across a seed and Series A round raised over the past few years led by SignalFire and joined by Crosscut Ventures and Ridge Ventures. “Jyve is one of the fastest-growing companies we’ve seen, having already reached $400 million in bookings in three short years” writes Chris Farmer, CEO of SignalFire. “They are creating a new economic class.”

It’s all because Safeway hasn’t touched a bag of Doritos in 50 years, CEO Brad Oberwager tells me. Grocery stores have long outsourced the shelving and arrangement of products to the big brands that make them, which is why the retail consumer packaged good industry employs 10 million people in the US, or over 10% of the country’s workforce. But instead of relying on one person to drive goods to the store, load them in, and shelve them, Jyve can divide those tasks up and match them to neraby people with sufficient skills to cut costs.

“Retail isn’t dying, it’s changing, and brands that are thriving are the ones investing in their in-store experience as well as owning their e-commerce initiatives,” observed Brad Oberwager, CEO and founder of Jyve. “The question we must ask then is how do we fill this labor shortage and also enable people to refine special skills that are multi-dimensional and rewarding.” 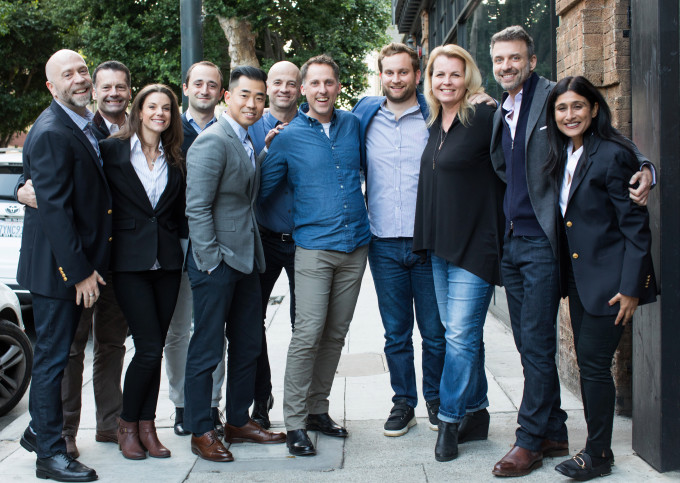 Oberwager knows the tribulations of grocery shelving well. He built online drugstore More.com before the dot com boom, then started making his own food products. He created True Fruit Cups, one of the country’s largest importer of grapefruit, and founded and sold his Bare apple chips company. Competing for shelf space with big brands paying workers to setup elaborate displays in grocers, he saw a chance to reimagine retail labor.

But it was when his daughter got sick and he realized the surgeon who performed the operation was essentially a high-skilled mercenary that he seized on the opportunity beyond grocers. “He walks in, does the surgery, walks out. He’s a gig worker, but it’s a skill I’m willing to pay a lot for” says Oberwager. 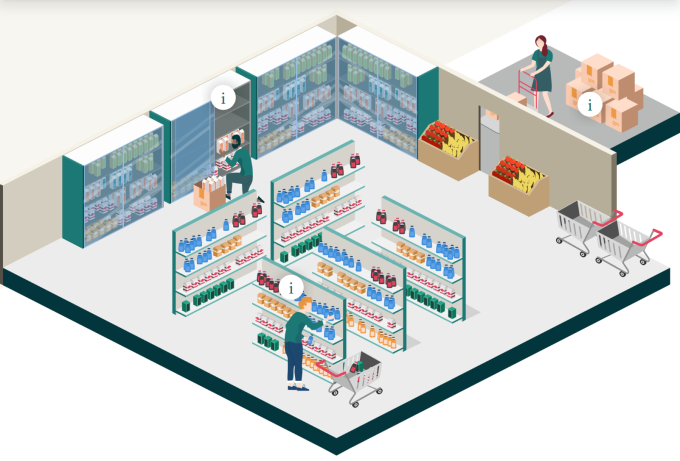 He created Jyve to aggregate the demand from different stores and the skills from different workers. When somene signs up for Jyve, they start with easier tasks like moving boxes in the backroom. If they do that well, they could unlock higher paying shelf stocking and display arrangement, then product ordering and brand abassadorship. At each step, they take photos and leave comments about their work that are reviewed by a combination of store and brand managers, as well as Jyve’s machine vision algorithms and human quality control team. It can quickly tell if someone puts the Cheerios box on the shelf the wrong way, and won’t give them public-facing tasks if they don’t improve

“70% of our market managers were originally drivers, and they become w2 workers” Oberwager says proudly. Jyve even makes it easy for brands and retailers to hire its top giggers for full-time jobs. Why would the startup allow that? “I want to put it on  billboard, “Work hard, get promoted” he tells me. The fact that Oberwager’s last name could be interpreted as “higher wages” in German makes Jyve seem like his destiny.

But to fulfill that prophecy, Jyve will have to out-tech oldschool staffing firms like Acosta, Advantage, and Crossmark. It’s also hoping to ween grocers off of Instacart by bringing shopping for online orders back to stores’ in-house staff provided by Jyve. A worker could be stocking shelves, then use that knowledge to quickly pick up all the items for an online order and give them to a curbside driver, then return to their task.

Keeping work quality up to snuff will be a challenge, but by dangling higher wages, Jyve aligns its incentives with its workers. The bigger hurdle may be convincing big brands and retail institutions to change the way they’ve done staffing forever. Oberwager professes that it takes a long time to onboard, but also a long time to offboard so it could build a solid moat if it’s the first to win this market. Jyve is now in over 1200 cities across the US, and a real-time map showed a plethora of gigs available around San Francisco during the demo.

Oberwager admthat the unskilled gig economy is “a little dehumanizing. It makes people a cog in a machine.” But he hopes each “Jyver” as he calls them can become more like a circuit – a complex machine of its own that powers something bigger. 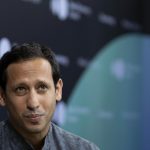