A little over a year after it introduced Syndicates to the India market, AngelList — the U.S. service that helps connect companies with investors — is rolling out its own fund in the country with the backing of some stellar names.

The Collective will be managed through an investment committee that is Utsav Somani, a partner with AngelList who launched the service in India, former 500 Startups India partner Pankaj Jain and Nipun Mehra, who has worked with Sequoia Capital, Flipkart and payment startup Pine Labs.

The size of the fund is undisclosed, but Somani told TechCrunch it will likely back 60-80 companies over the next 12-18 months. Syndicates interested in engaging The Collective can draw up to $150,000 per deal, according to an AngelList India announcement.

“The fund will exclusively deploy on AngelList India. This is to give more power to the most active GP base we have through our syndicate leads,” Somani explained. 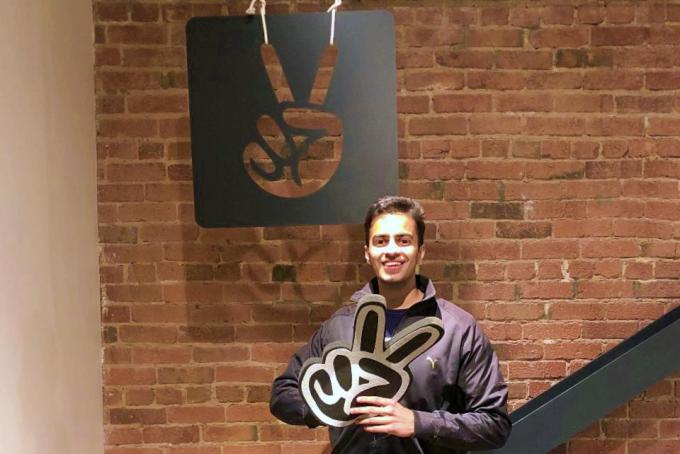 To date, AngelList has helped deploy some $1.09 billion to over 3,100 startups, according to its website. The company claims its portfolio has raised close to $9 billion in follow-on funding. AngelList is primarily focused on the U.S. market, but India is fast becoming a majority priority. Like the U.S., the Indian service is open only to accredited investors so it isn’t a crowdfunding service. 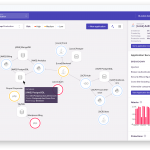