Nio, the Tesla -wannabe electric vehicle firm from China, enjoyed a mix start to life as a public company after it raised $1 billion through a listing on the New York Stock Exchange on Wednesday.

The firm went public at $6.26 — just one cent above the bottom of its pricing range — meaning that it raised a little over $1 billion. That’s some way down on its original goal of $1.8 billion, per an initial filing in August, and for a while it looked like even that price was optimistic. Early trading saw Nio’s stock fall as low as $5.84 before a wave of optimism took it to $6.81. 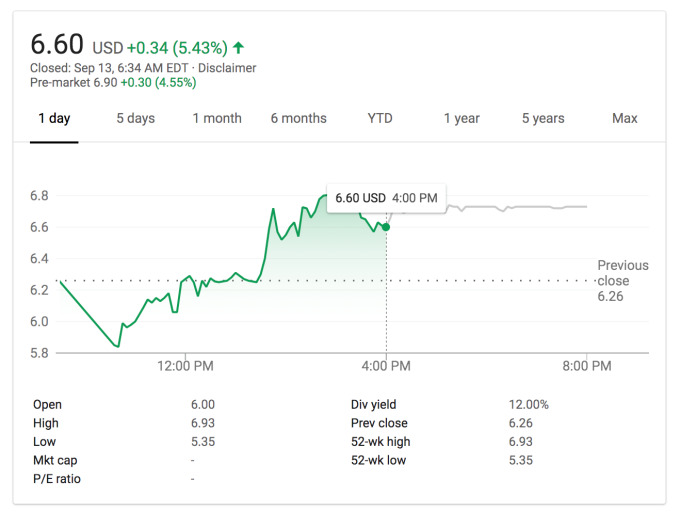 Nio sells in China only, although its tech and design teams are based in the U.S, UK and Germany.

Its main model, the ES8, is designed for the masses and is priced at 448,000 RMB, or around $65,000. That makes it cheaper than Tesla vehicles in China but it has only just got to making money. Nio has accrued some 17,000 orders for the vehicle, but it only began shipping in June. As a result, it has posted some pretty heavy losses in recent times — including minus $759 million in 2017.

Ultimately, the firm raised $1 billion but its leadership may be disappointed that the final sum is well short of its original target.

Reasons behind lukewarm investor interest may include: 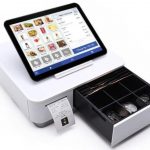 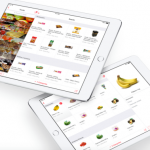