BigID scores $30 million Series B months after closing A round

BigID announced a big $30 million Series B round today, which comes on the heels of closing their $14M A investment in January. It’s been a whirlwind year for the NYC data security startup as GDPR kicked in and companies came calling for their products.

BigID has a product that helps companies inventory their data, even extremely large data stores, and identify the most sensitive information, a convenient feature at a time where GDPR data privacy rules, which went into effect at the end of May, require that companies doing business in the EU have a grip on their customer data.

That’s certainly something that caught the eye of Ariel Tseitlin from Scale Venture Partners. “We talked to a lot of companies, how they feel more specifically about about GDPR, and more broadly about how they think about data within in their organizations, and we got a very strong signal that there is a lot of concern around the regulation and how to prepare for that, but also more fundamentally, that CIOs and chief data officers don’t have a good sense of where data resides within their their organizations,” he explained.

Dimitri Sirota, CEO and co-founder, says that GDPR is a nice business driver, but he sees the potential to grow the data security market much more broadly than simply as a way to comply with one regulatory ruling or another. He says that American companies are calling, even some without operations in Europe because they see getting a grip on their customer data as a fundamental business imperative. 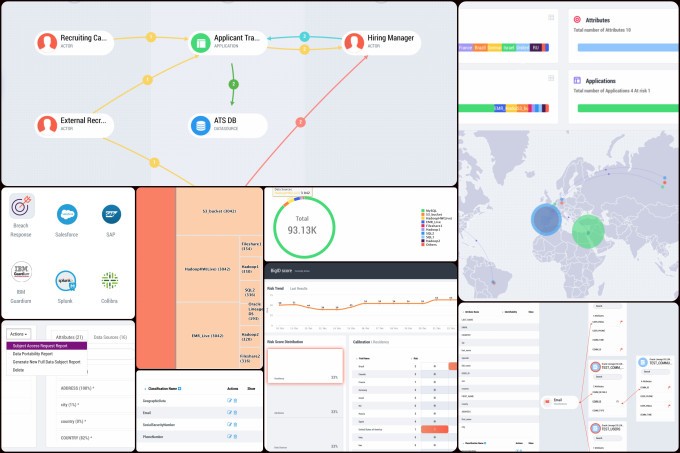 The company plans to expand their partner go-to market strategy in the coming the months, another approach that could translate to increased sales. That will include global systems integrators. Sirota says to expect announcements involving the usual suspects in the coming months. “You’ll see over the next little bit, several announcements with many of the names that you’re familiar with in terms of go-to market and global relationships,” he said.

Finally there are the strategic investors in this deal, including Comcast and SAP, which Sirota thinks will also ultimately help them get enterprise deals they might not have landed up until now. The $30 million runway also gives customers who might have been skittish about dealing with a young-ish startup, more confidence to make the deal.

BigID seems to have the right product at the right time. Scale’s Tseitlin, who will join the board as part of the deal, certainly sees the potential of this company to scale far beyond its current state.

“The area where we tend to spend a lot of time, and I think is what what attracted Dimitri to having us as an investor, is that we really help with the scaling phase of company growth,” he said. True to their name, Scale tries to get the company to that next level beyond product/market fit to where they can deliver consistently and continually grow revenue. They have done this with Box and DocuSign and others and hope that BigID is next. 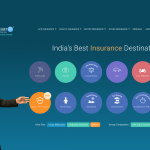