SenseTime may be best known as the world’s highest-valued AI company — having raised $620 million at a valuation of over $4.5 billion — but it is also an investor, too. The Chinese firm this week led a 1.36 billion RMB ($199 million) Series D funding round for Moviebook, a Beijing-based startup that develops technology to support online video services.

With the investment, SenseTime said it also inked a partnership with Moviebook which will see the two companies collaborate on a range of AI technologies, including augmented reality, with a view to increasing the use of AI in the entertainment industry. 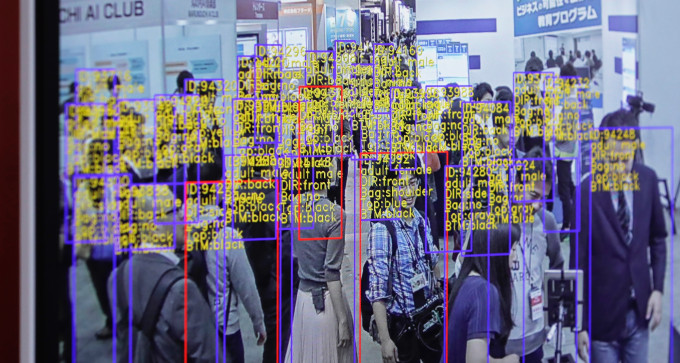 The object detection and tracking technology developed by SenseTime Group Ltd. is displayed on a screen at the Artificial Intelligence Exhibition & Conference in Tokyo, Japan, on Wednesday, April 4, 2018. The AI Expo will run through April 6. Photographer: Kiyoshi Ota/Bloomberg

In a statement in Chinese, SenseTime co-founder Xu Bing said the companies plan to use the vast amounts of video data from broadcasting, TV and internet streams to help unlock commercial opportunities in the future. He also stressed the potential to bring AI and new technologies to the entertainment industry.

This isn’t SenseTime’s first strategic investment, but it is likely to be its most significant to date. The company has previously backed startups that include 51VR, Helian Health and Suning Sports, the spinout from retail giant Suning.

SenseTime itself has raised over $1.6 billion from investors, which include Alibaba, Tiger Global, Qualcomm, IDG Capital, Temasek and Silver Lake Partners. 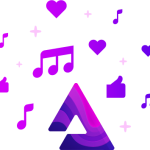